My parents grew up in a suburb of Seattle, Washington. My dad moved to Livermore, California to start a job in 1968. My mom followed two years later, after she'd graduated college and they'd gotten married. I was born in California in 1972, but literally every single relative I had, including godparents, were in Washington. We spent a lot of time in Washington when I was young, and I've continued to travel there over the years, particularly while my grandparents were still alive. We've taken Trevor to the Spokane area three times to visit family, but he has never been to western Washington. We'll take him there someday. 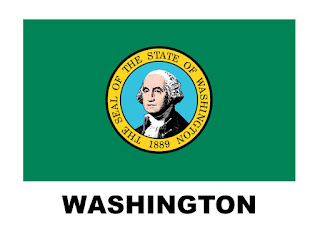 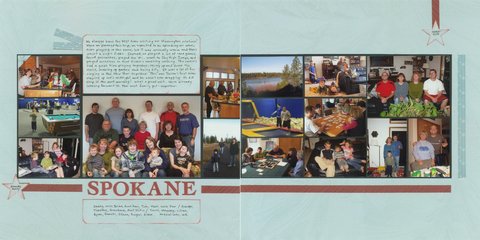 Can't travel to Washington any time soon? Read about our virtual travels to Washington through Little Passports or try a craft inspired by our 42nd state. Click on the link below the picture to go to the tutorial. 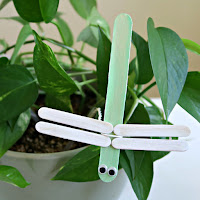 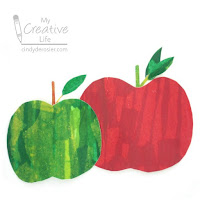 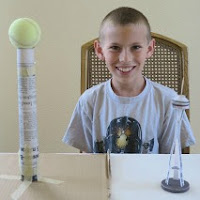 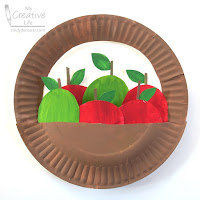 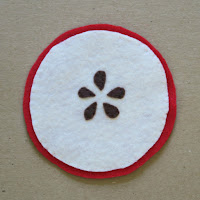