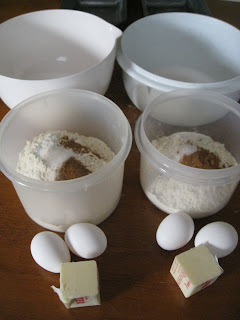 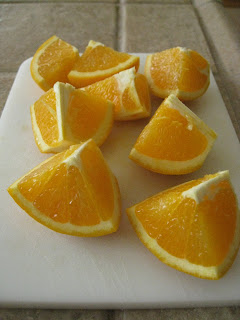 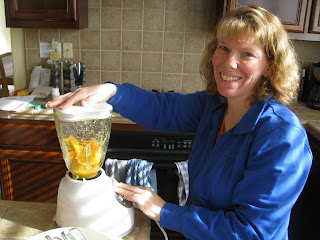 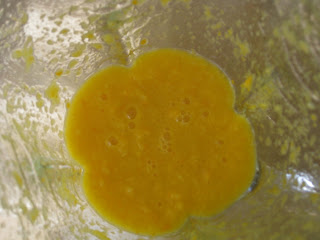 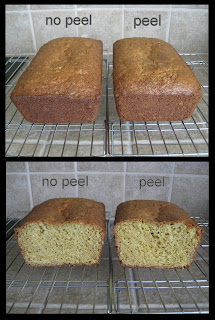 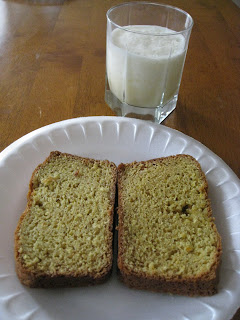 Wash the orange, then cut it into large chunks. In a blender, combine orange chunks and orange juice. Blend until almost smooth. Set aside. Combine flour, baking powder, baking soda, pumpkin pie spice, and salt. Set aside. In a large bowl, combine the sugar, eggs and butter, then beat until smooth. Add the orange mixture and dry ingredients to the bowl, stirring just until blended. Pour into a greased 9x5x3 inch loaf pan and bake at 350° for 45-50 minutes. Cool for 10 minutes, then remove from pan. Cool completely on a wire rack.
Email ThisBlogThis!Share to TwitterShare to FacebookShare to Pinterest
Labels: Fiskateers, Recipes