Time to share our latest Little Passports adventure, a virtual trip to Virginia and Washington DC! Trevor started by building a model of the White House. 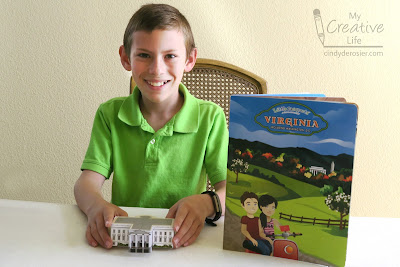 Then we did the art activity. We learned how to draw the Washington Monument and the Jefferson Memorial. Trevor will be visiting both, along with many other sites, when he travels to the east coast with his school next March. I had the pleasure of taking a group of students to Washington DC as a teacher and it was incredible. I am so glad Trevor will have a similar experience. 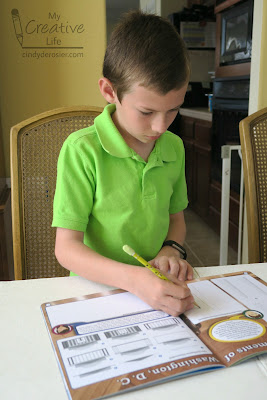 We read about the Neptune Festival in Virginia Beach and used a series of clues to determine which drawing of the Neptune statue was accurate. Then we unscrambled puzzle pieces to reveal a photo of the beautiful Blue Ridge Mountains. We solved a matching activity about Monument Avenue in Richmond and solved a map puzzle based on the Pentagon.

Next, we learned about the plant life in Virginia's coastal wetlands. We read about the performers and guides at Colonial Williamburg and discovered the town's motto: "That the future may learn from the past." We worked on a rebus activity about how some of Virginia's state parks (Smith Mountain Lake State Park, Chippokes Plantation State Park, Kiptopeke State Park, Fairy Stone State Park, and Holliday Lake State Park) were named. We added the Torpedo Factory Art Center in Alexandria to our list of places we'd like to visit someday.

We read about famous events from Virginia history and learned some fun facts. Three presidents graduated from the College of William and Mary in Williamsburg; George Washington received a surveyor's certificate there. The first successful electric trolley system in the country opened in Richmond in 1888. The largest bridge-tunnel complex in the world, the 20+ mile Chesapeake Bay Bridge-Tunnel, opened in 1964.

The cooking project was Mary Ball Washington's Gingerbread. She was the mother of George Washington and, like him, born in Virginia. She was well-known as an outstanding baker. 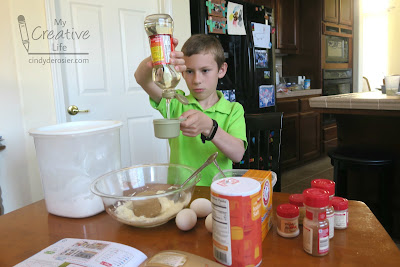 We certainly enjoyed it! 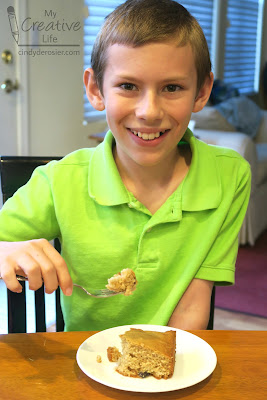 Virginia was our 50th and final virtual adventure through Little Passports. Looking back on all that we did and learned together, I could not be happier. Trevor and I had so much fun learning about our 50 states through cooking, crafts, science, puzzles, and other fun activities. I highly recommend Little Passports for the child in your life!