I spy an animal that lives in the ocean. Can you guess what it is? 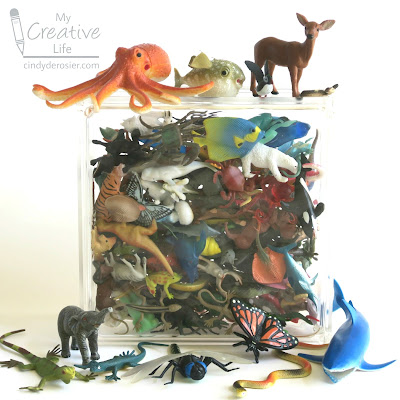 Here are some clues to help you.


Now can you guess? This close-up photo might help. 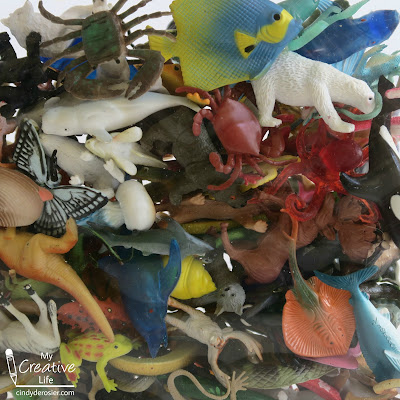 Did you say beluga whale? If you did, you're right!

I am in love with this new I-Spy game Trevor and I made. It is lightweight, small enough to fit easily in a tote, and is a great way to pass the time during car trips, at the doctor's office, or waiting for food at a restaurant. You can adjust the clues you give based on the age of the child you're playing with. You can also create a solitaire version - just write up a list of items for the child to find and hand it over! 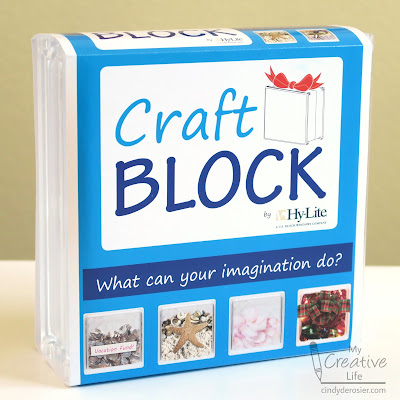 The Craft Block is made of acrylic and measures 8" x 8" x 3". It has a 1.5" access hole at the top with a reusable rubber seal. There is a wave pattern to the acrylic that creates a really cool effect. Look at the bouncy balls we put in the Craft Block. They're all perfectly round, but the waves have distorted their appearance! 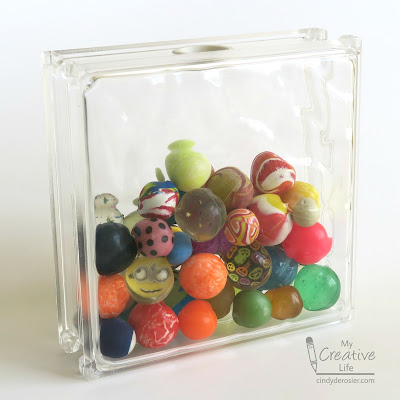 The same thing happened with marbles. Look at the clear marble sitting on top of the others. It's perfectly round, but it sure doesn't look that way! 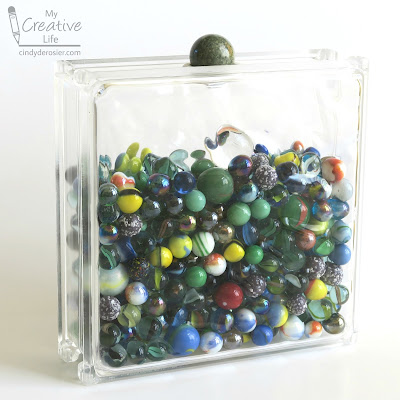 There are so many other things that you can put inside a Craft Block to make an I-Spy game, or simply to display a collection. And because the seal is reusable, you can empty out the Craft Block whenever you want and fill it with something else! 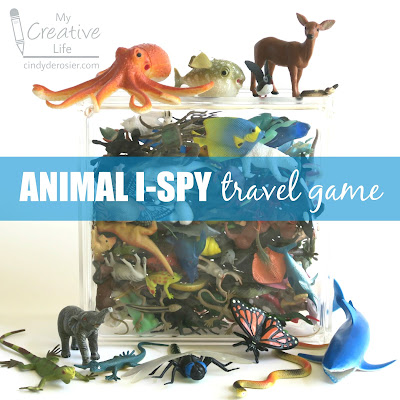