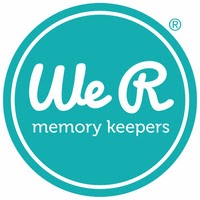 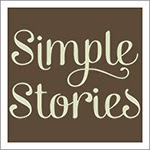 I'll share my next set of Manufacturer Spotlights once they go live.  In the meantime, you can check out the ones the rest of the team has written (along with all our other articles) by selecting the Resources tab at Scrapbook.com and selecting Articles & Tutorials.
Email ThisBlogThis!Share to TwitterShare to FacebookShare to Pinterest