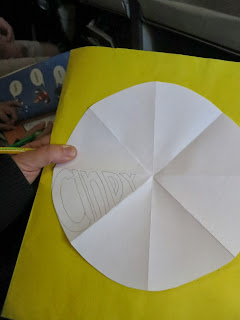 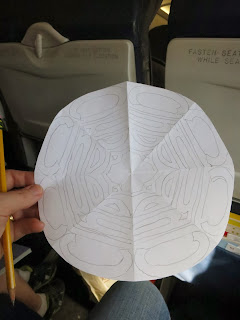 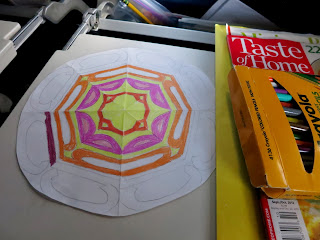 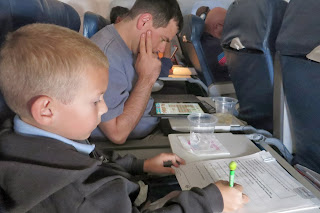 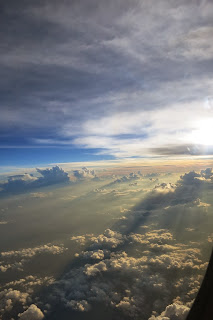 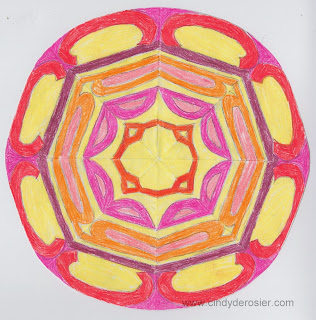 Anyway, other than the flight, we had a wonderful trip. The time with my parents, sister, brother-in-law, niece and nephew was great and I feel so blessed to have had such quality family time. Now I'm struggling to get caught up with everything post-vacation. I'd love to drop everything and have some quality time in the scraproom. I've really missed my creative time.
Email ThisBlogThis!Share to TwitterShare to FacebookShare to Pinterest
Labels: Crafts for Kids, Vacation