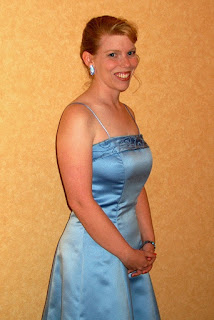 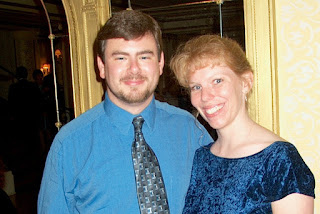 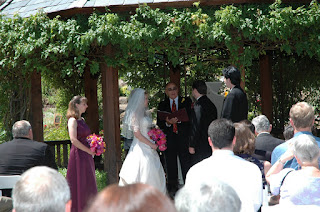 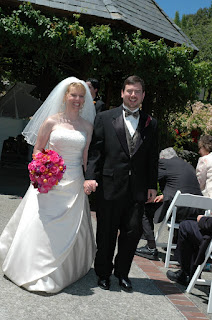 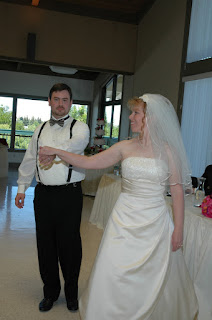 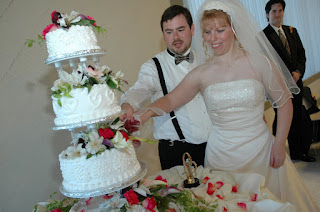 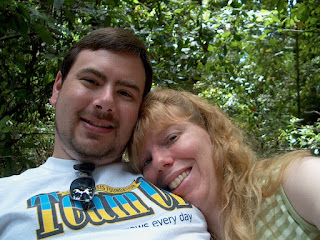 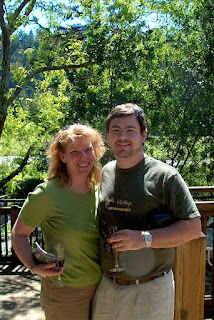 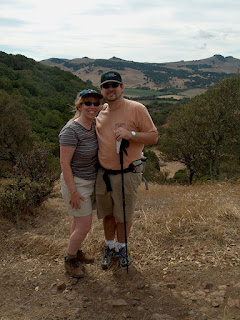 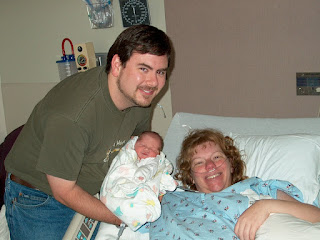 Happy 12th anniversary to the guy who has made the last fourteen years of my life more wonderful than I could ever have hoped. I love you, Steve. I'm looking forward to many more firsts with you as we spend the rest of our lives together. Let's just do a better job of photographing it all, ok?
Email ThisBlogThis!Share to TwitterShare to FacebookShare to Pinterest
Labels: Our Wedding