We just got back from a weeklong vacation to Bear Valley, CA.  My inlaws own a cabin there.  It's less than 5 minutes from beautiful Lake Alpine. 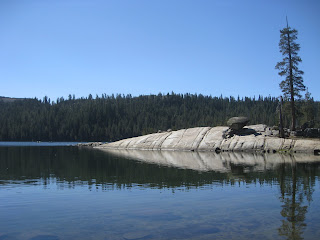 As my longtime readers know, I am a huge fan of scavenger hunts.  I've made scavenger hunts for Disneyland, for camping, and for numerous other occasions.  I created a new scavenger hunt specifically for this trip.  Trevor had just finished a 3-week online Photography Summer Camp, so I thought it would be fun to do a photo scavenger hunt at Lake Alpine.  (Not to mention, a great way to reinforce the skills he'd learned.)

I started by typing up a list of items I knew we'd be able to find at Alpine.  I kept the list fairly generic, but left room for interpretation and creativity.  I backed the list with patterned paper, added a sticker, and backed the whole thing with cardstock.  Here's how it looked: 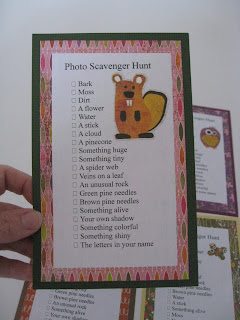 I wanted to be able to use these cards again for future trips, so I covered them with clear contact paper.  Then I added grommets and yarn. 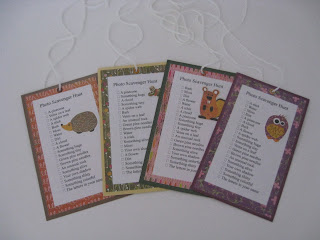 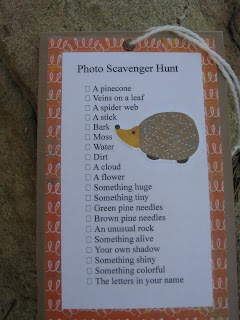 Everyone set out to take their photographs.  Here's a spider web that Trevor found. 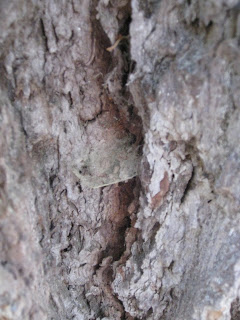 And Trevor's picture of moss. 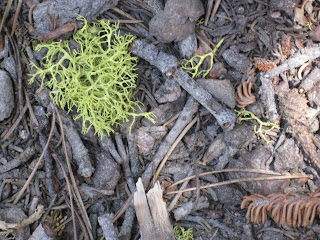 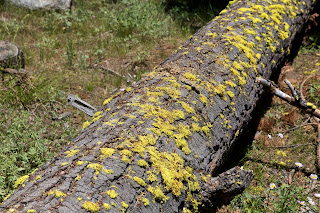 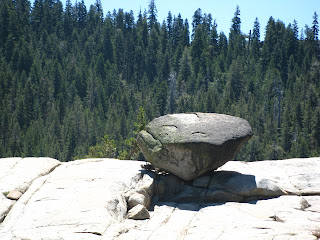 Steve took this picture of "something alive." 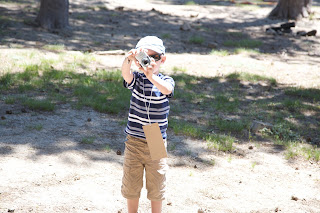 Aunt Teri took this creative picture of her own shadow. 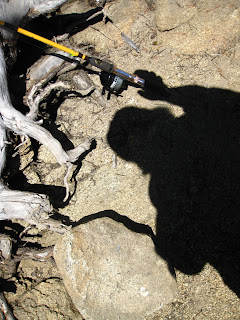 I loved watching how each person photographed the letters in their name.  Grandpa Dave and Gradma Pat photographed license plates in the parking lot to spell their names.  Trevor used pinecones, rocks and sticks to spell his name along the trail. 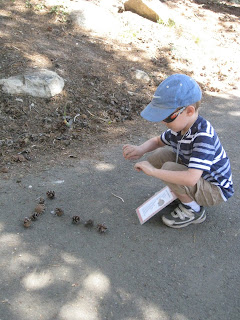 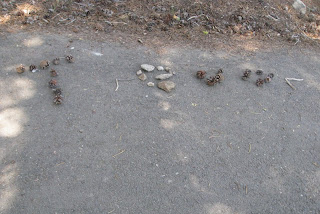 Steve took five different pictures and put them together into a collage.

We had such a fun time with our Photo Scavenger Hunt!
Email ThisBlogThis!Share to TwitterShare to FacebookShare to Pinterest
Labels: Photography, Vacation