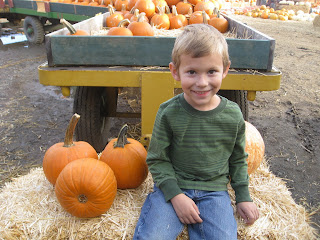 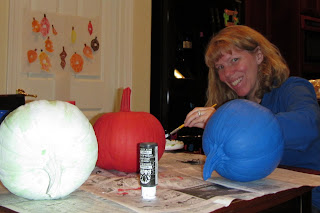 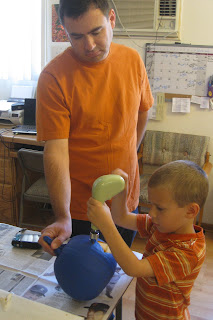 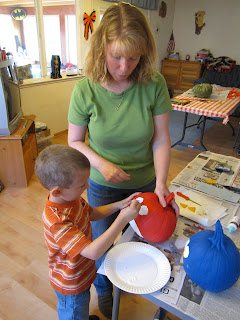 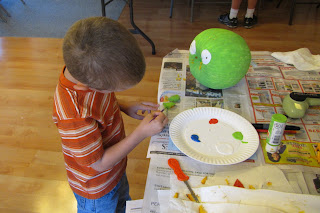 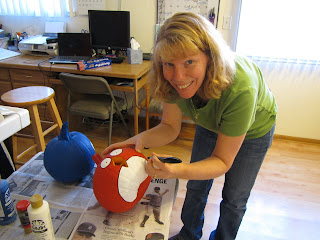 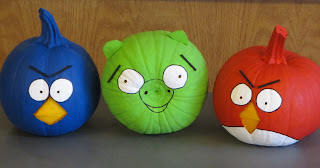 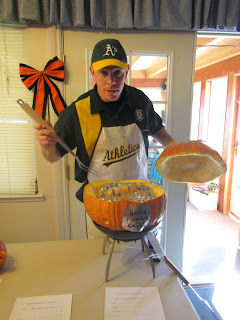 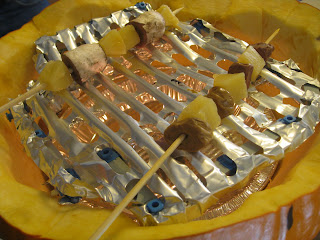 Oh well!  There's always next year!
Posted by Cindy deRosier at 5:00 AM