As most of you know, I've been waiting impatiently for nearly a year for our Mythbusters episode to air.  I mentioned in a previous update that our episode did air in a few other countries, but it has not been shown in the US.  I am VERY tempted to watch it online, but I'm going to hold out a little bit longer because I know it will be much more fun watching it when it airs instead of viewing the feed.  New episodes will air on Wednesday nights, starting on May 1 with "JATO Rocket Car".. not our episode.  Fingers crossed that ours will be coming up soon after that. 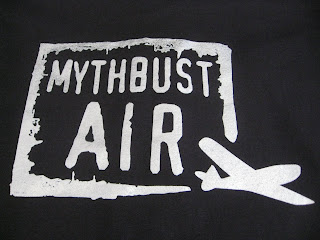 I can't wait to see it! I'm really excited about the second episode we filmed also. I haven't seen anything about it anywhere online.  I hope we don't have to wait as long to see that one as we have for Mythbust Air!
Email ThisBlogThis!Share to TwitterShare to FacebookShare to Pinterest
Labels: Mythbusters