Our family has spent exactly one day in Massachusetts, which is clearly not enough time to even get a taste of all that it has to offer. Fortunately, we were able to learn a lot more about the Bay State by taking a virtual trip through Little Passports. We started with a word search of Wampanoag words and their English translations. Then we played a game that was played by the Wampanoag at the time the pilgrims arrived in Plymouth. It's basically the same as this game that we've enjoyed before.

Trevor was eager to do the science experiment, inspired by the many universities in the greater Boston area. In it, he learned how MIT alumni Herbert Kalmus and Daniel Frost Comstock developed Technicolor and changed motion pictures forever. To begin, Trevor cut out wedges of color from construction paper. 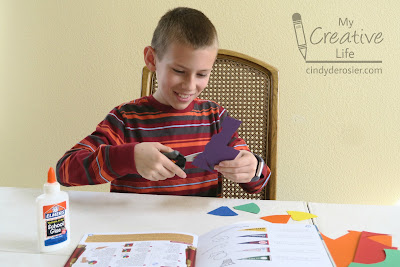 He glued them to a CD. 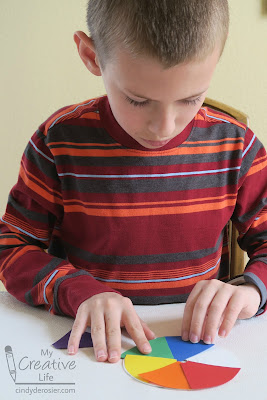 When the wheel spins, the colors blur to create new colors, much like Technicolor on rapidly-moving film strips. Neat! 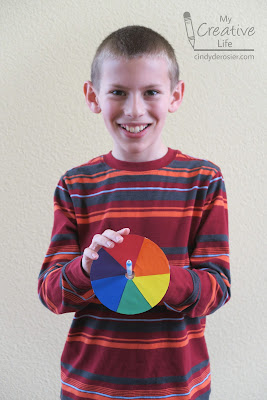 Our next activity was a dot-to-dot inspired by Massachusetts sports teams- the Celtics, Revolution, Red Sox, Patriots, and Bruins. Then we worked on a logic puzzle featuring Cape Cod and the surrounding islands. Cape Cod is a great place for seeing humpback, minke, and fin whales. After identifying each, we used the letters to name the top predator in the Atlantic Ocean, the great white shark.

We read all about famous events that happened in Massachusetts and looked at the state's timeline. Then Trevor solved a puzzle about the Tanglewood Music Festival. He matched 4 famous Massachusetts authors to passages they wrote to decode the name of a fifth author's pseudonym. He did a crossword puzzle and solved a maze, both inspired by spots along the Freedom Trail.

Our final activity was to make Boston Cream Pie, the state dessert of Massachusetts. Rather than making one large cake, we tweaked the recipe to make cupcakes instead. Here's Trevor making the custard filling... 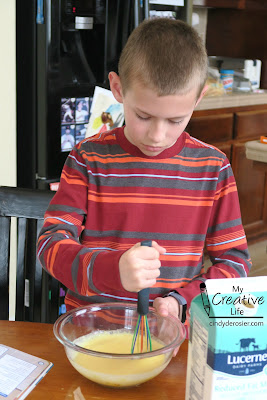 ... and the chocolate glaze. 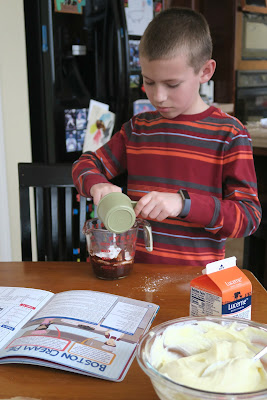 He split each cupcake, then filled it with custard, and topped it with glaze. 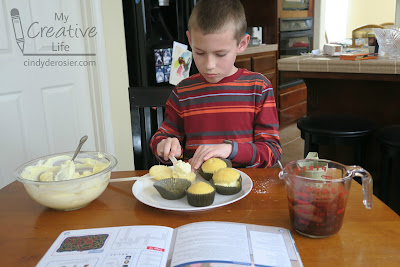 They were delicious! This recipe is a keeper. 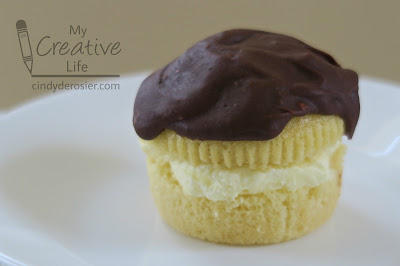 As always, Trevor and I had lots of fun learning together using Little Passports!