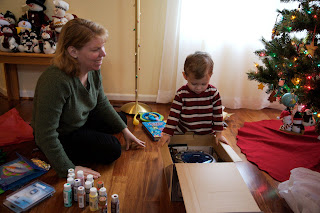 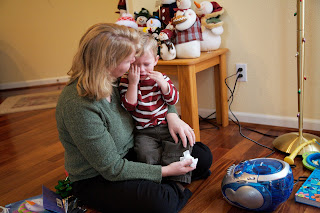 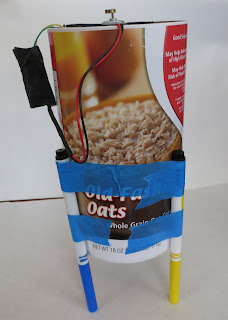 Oh, and the CD player?  He didn't want anything to do with it for a month or so, then slowly became comfortable being in the same room with it.  He (reluctantly) learned how to use it a few months later.  But he hardly ever used it then and still doesn't really use it.  Oh well.
Email ThisBlogThis!Share to TwitterShare to FacebookShare to Pinterest
Labels: Crafts for Kids