As I mentioned Tuesday, Steve's boss was in town last Thursday through Sunday. Andy is from England and this was his first visit to northern California. We wanted to take him to as many sites as possible and show him just how beautiful and diverse the San Francisco Bay Area is. We are blessed to live near so many amazing sites, areas people come to visit from all around the world: San Francisco, Napa Valley, the redwoods, Tahoe... the list goes on and on. Obviously, we couldn't take Andy to see everything in just 4 days, but we did hit quite a few highlights.

We spent all of Sunday in San Francisco. Andy's one request was to ride a cable car, so that's how we started our day. We had to buy tickets and then wait through 5 cable cars before we could get on, so I suggested to Trevor that he and I pass the time by having an alphabetical photography contest. Steve offered to judge and clarified the rules. Trevor and I would each take pictures of anything we saw during our day in San Francisco. Once home, we would select up to 26 photos and caption them with "A is for ____" through "Z is for _______." For each letter of the alphabet, Trevor and I go head to head. Whoever had the better photo for that letter would win a point.


It worked like a charm. Not only was Trevor occupied during long waits, he took a lot of pictures of things in San Francisco he wouldn't ordinarily have necessarily even noticed. By the end of the day, Trevor had taken photos for every letter except Q, X and Z. For some letters, like S (seagull, sea lion, sourdough, etc.), he took dozens of pictures. Here are some of my favorites of Trevor's photos (in chronological order, not ABC order). They're straight out of the camera with no cropping or processing at all. 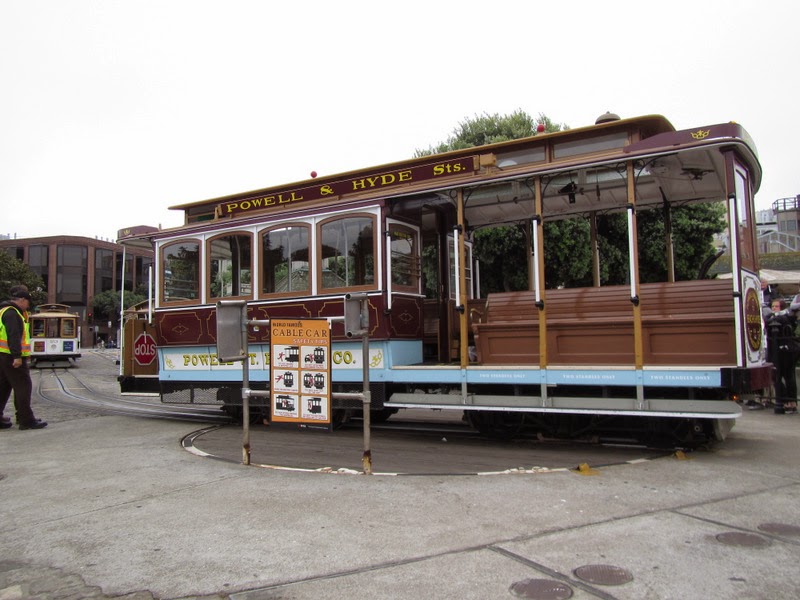 C is for Cable Car 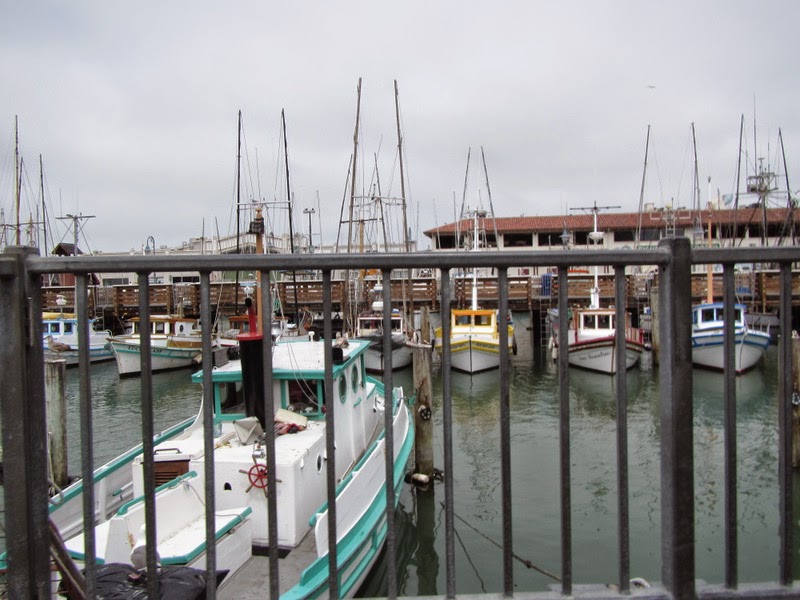 Y is for Yachts 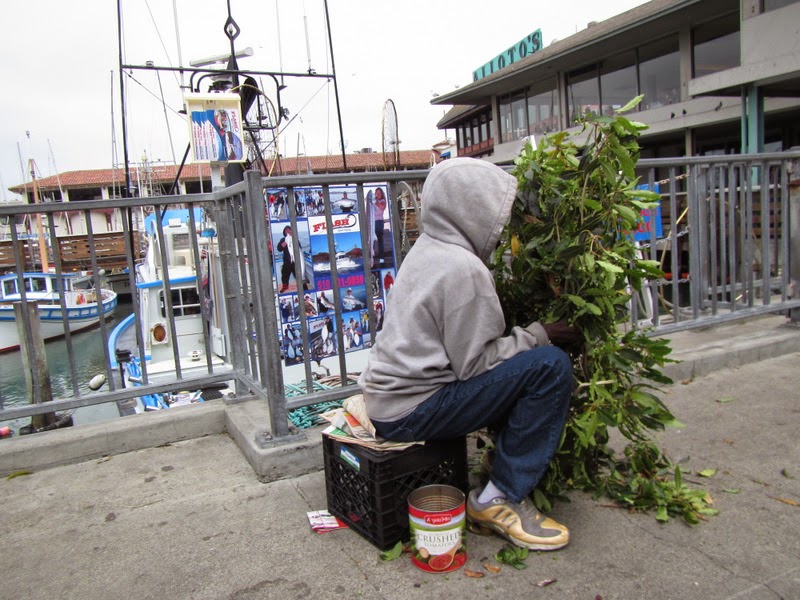 B is for Bushman 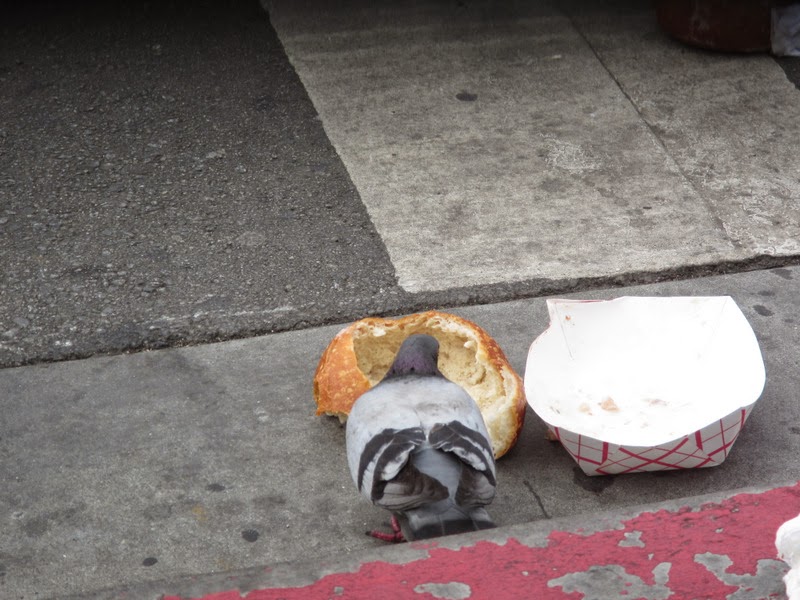 H is for Hungry 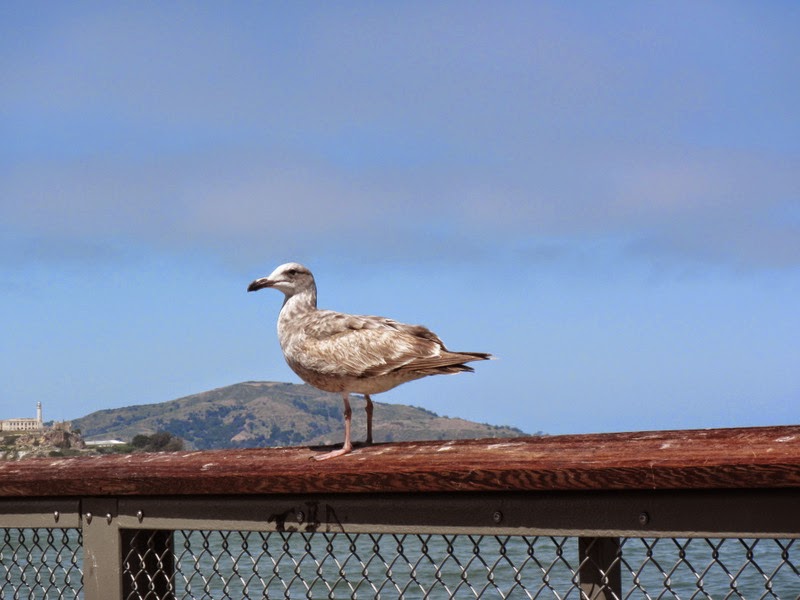 S is for Seagull 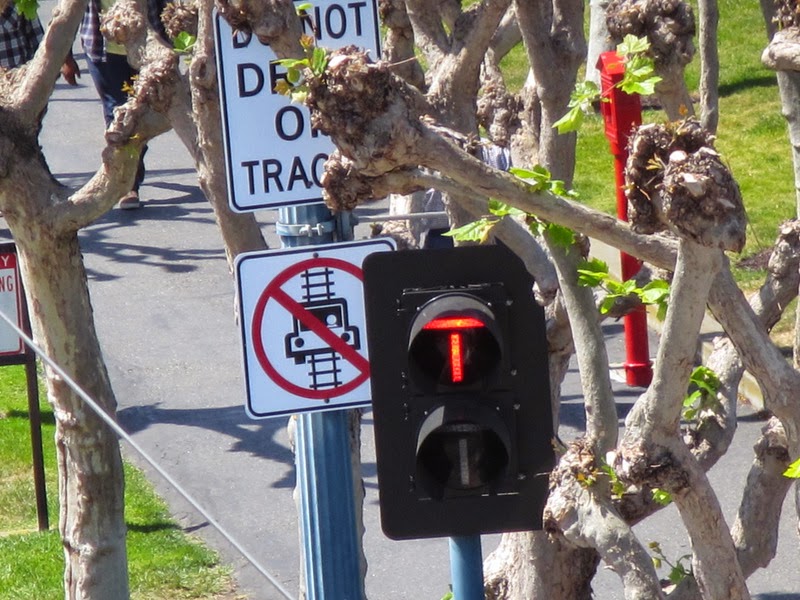 D is for Don't Walk 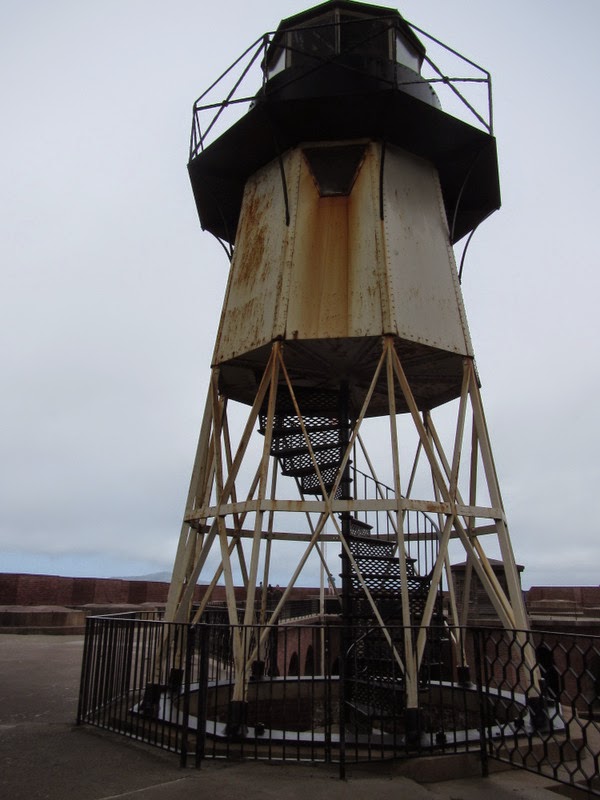 L is for Lighthouse

Here are some of my photos, also in chronological order, and also with no cropping or processing: 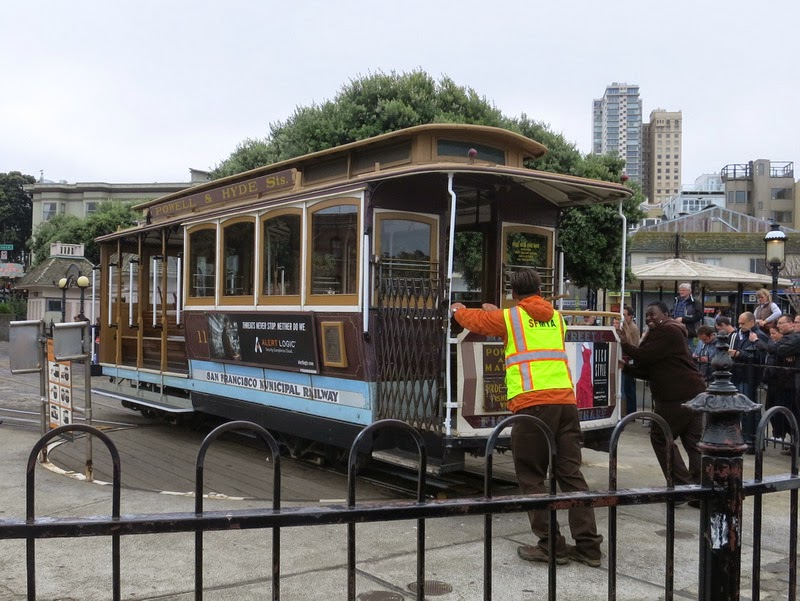 R is for Rotate 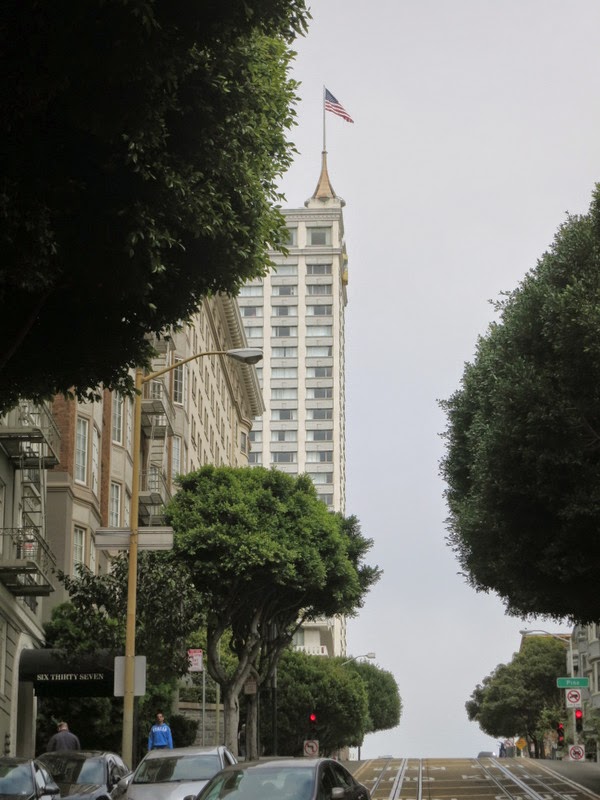 H is for Hill 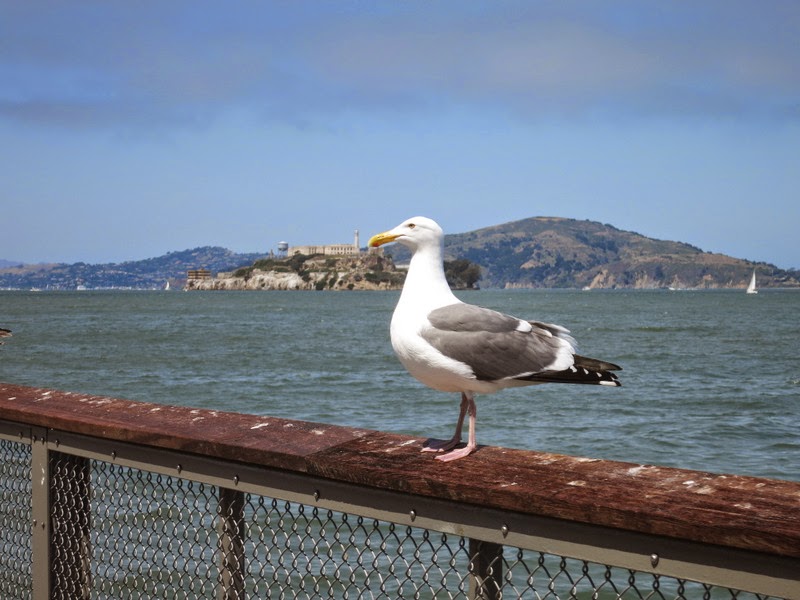 A is for Alcatraz 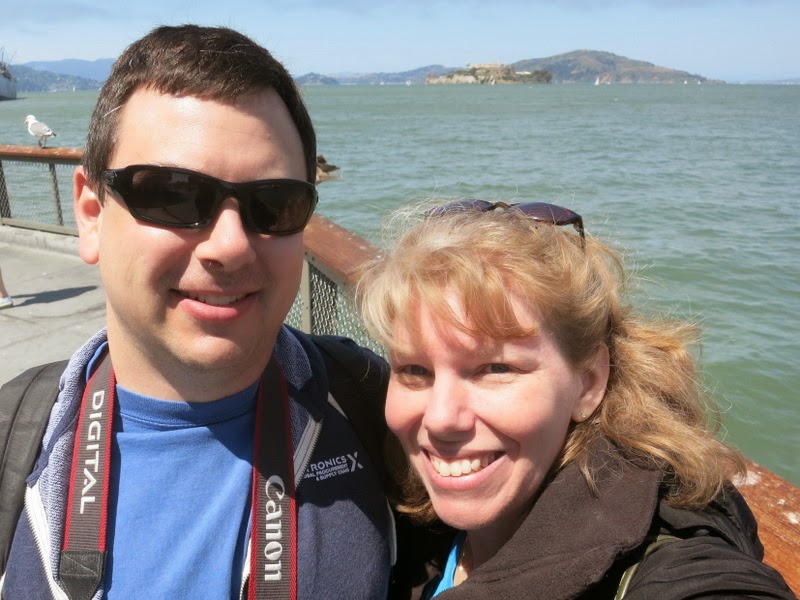 S is for Selfie 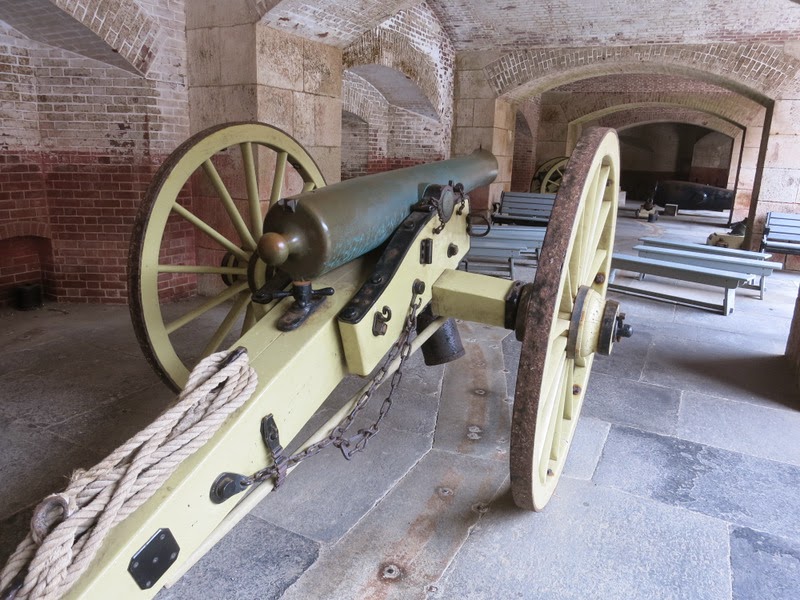 C is for Cannon 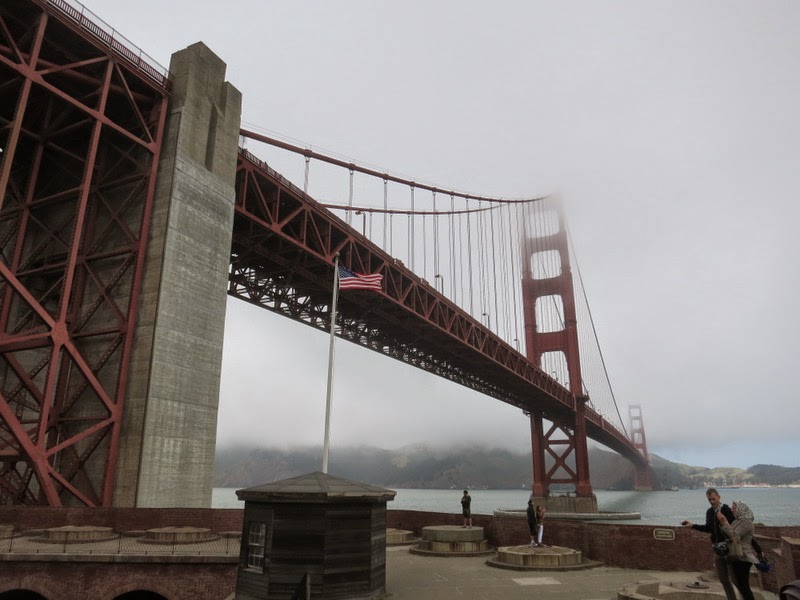 G is for Golden Gate Bridge 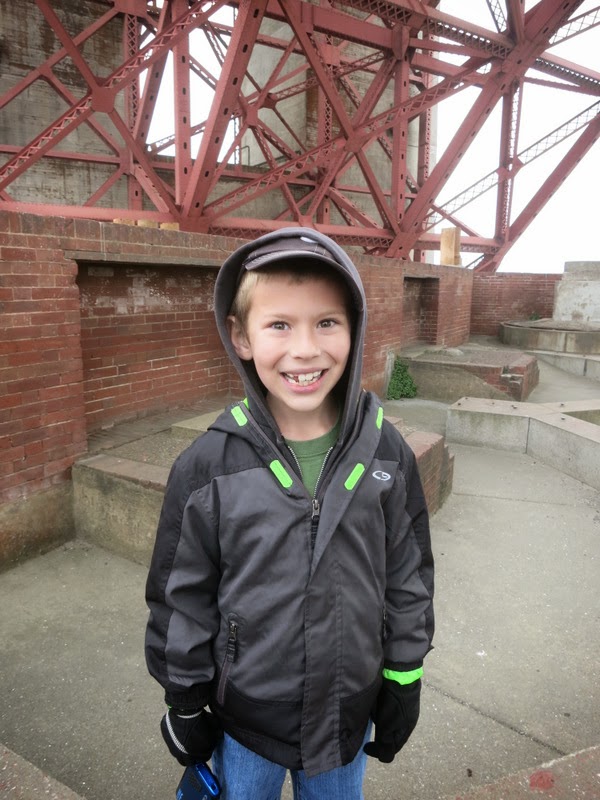 K is for Kid 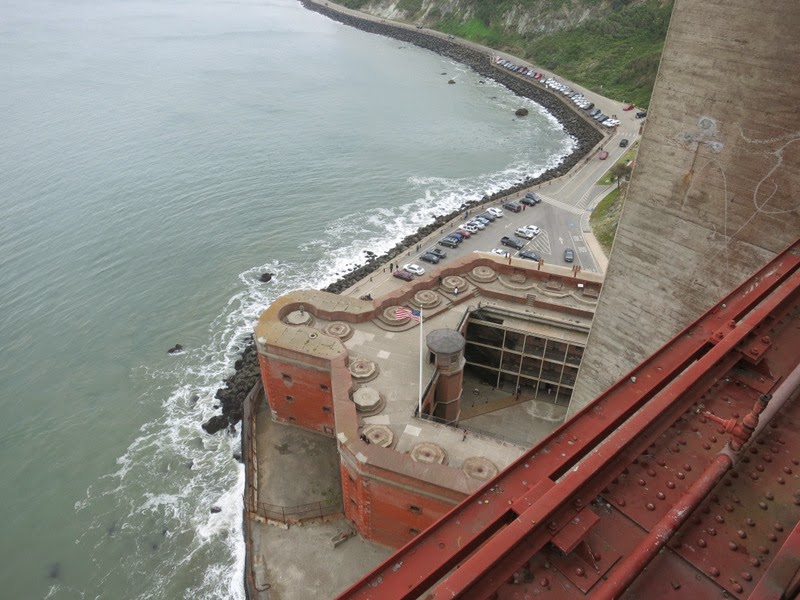 F is for Ft. Point 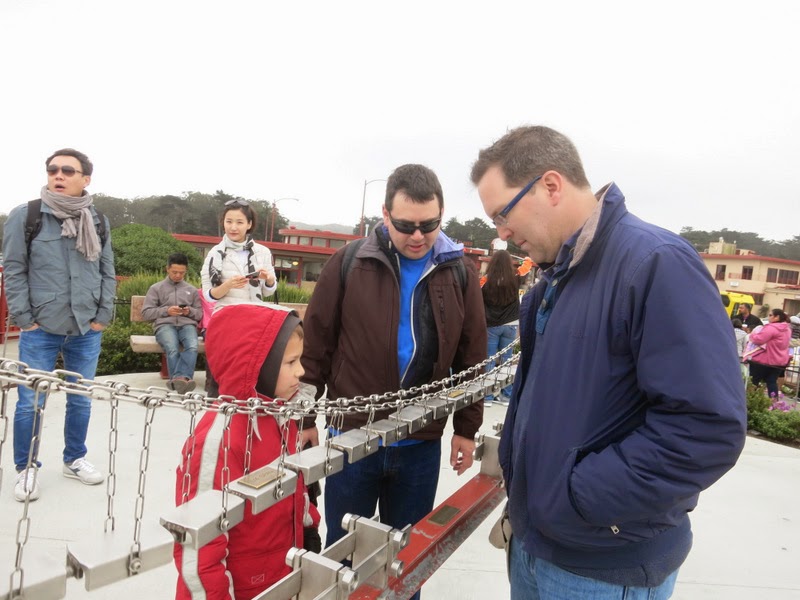 E is for Engineers

We had such a fun day! As far as I'm concerned, we all won.
Email ThisBlogThis!Share to TwitterShare to FacebookShare to Pinterest
Labels: Photography