Yesterday was, of course, April Fool's Day. I used to hate April Fool's Day with a passion. I don't like practical jokes (either on the giving or receiving end) and I don't like the meanness that sometimes accompanies 'harmless' jokes. As a kid, I saw April Fool's Day as nothing more than a day when bullies could spend 24 hours doing mean or harmful things to others but actually get away with it by yelling, "April Fool's!" As a teacher, I saw it as a really annoying distraction to everything we needed to do, as well as a day to be hyper-vigilant about bullies taking advantage of the day. 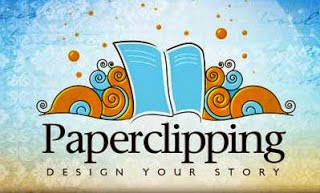 And geocaching goes to a whole new level here.

If this is what April Fool's Day means now, I'm totally on board.
Email ThisBlogThis!Share to TwitterShare to FacebookShare to Pinterest