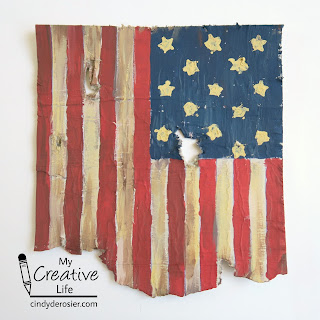 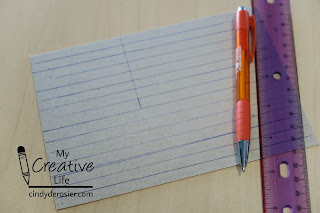 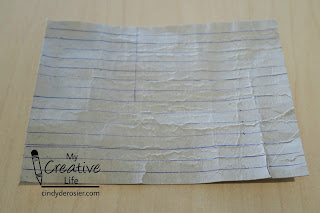 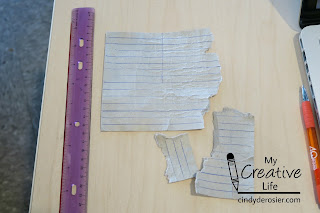 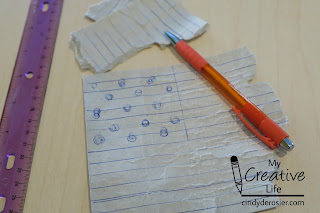 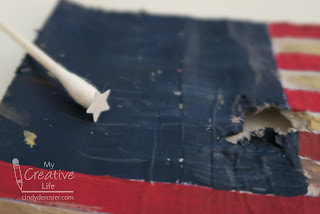 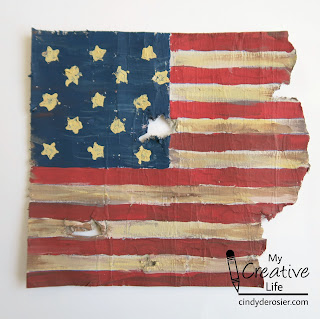 Wishing all my fellow Americans a safe and happy Independence Day! May we appreciate and cherish the freedom we have.
Email ThisBlogThis!Share to TwitterShare to FacebookShare to Pinterest
Labels: 4th of July, Crafts for Kids