Every so often, I try to link to a scrapbook layout or craft that I thought was on the blog but actually isn't. I've been really good about sharing pretty much everything I've made since starting the blog in 2011, but for the most part, the older stuff isn't here. That wouldn't be as much of a problem if I actually remembered off the top of my head what I made before and after April 2011, but my memory is not nearly that good. So I end up doing a search, only to find that it isn't here after all. It's irritating.

Speaking of searches... I've been fairly happy with Blogger over the years. It's easy to use and can do most of what I need it to do. But I've known for quite awhile that I need to migrate to Wordpress for those things that Blogger can't do. Chief among them: decent searches. Blogger's search feature is absolutely terrible. There are times when I can't find a post I've written on my own blog because the search feature is so lousy. Steve, Chief Technology Officer here at My Creative Life, is going to help me make the switch to Wordpress soon. More on that later.

Today I'm sharing some of the pre-2011 layouts that I've searched for recently thinking were on the blog when they actually weren't. So now they are. 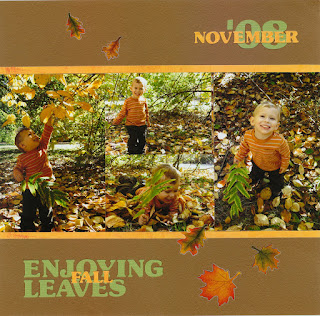 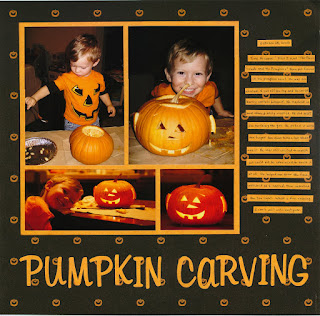 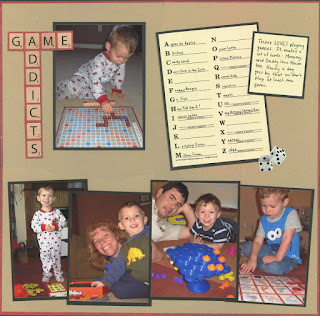 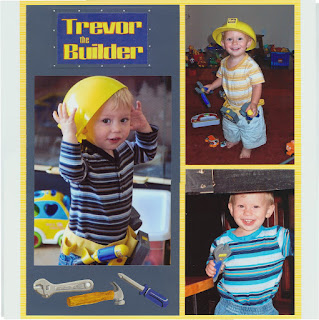 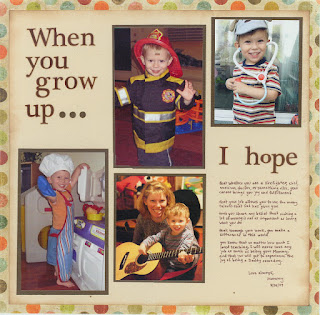 
I don't look back at old pages nearly often enough. I should. There are some real treasures in there.
Posted by Cindy deRosier at 5:00 AM
Email ThisBlogThis!Share to TwitterShare to FacebookShare to Pinterest
Labels: Layouts