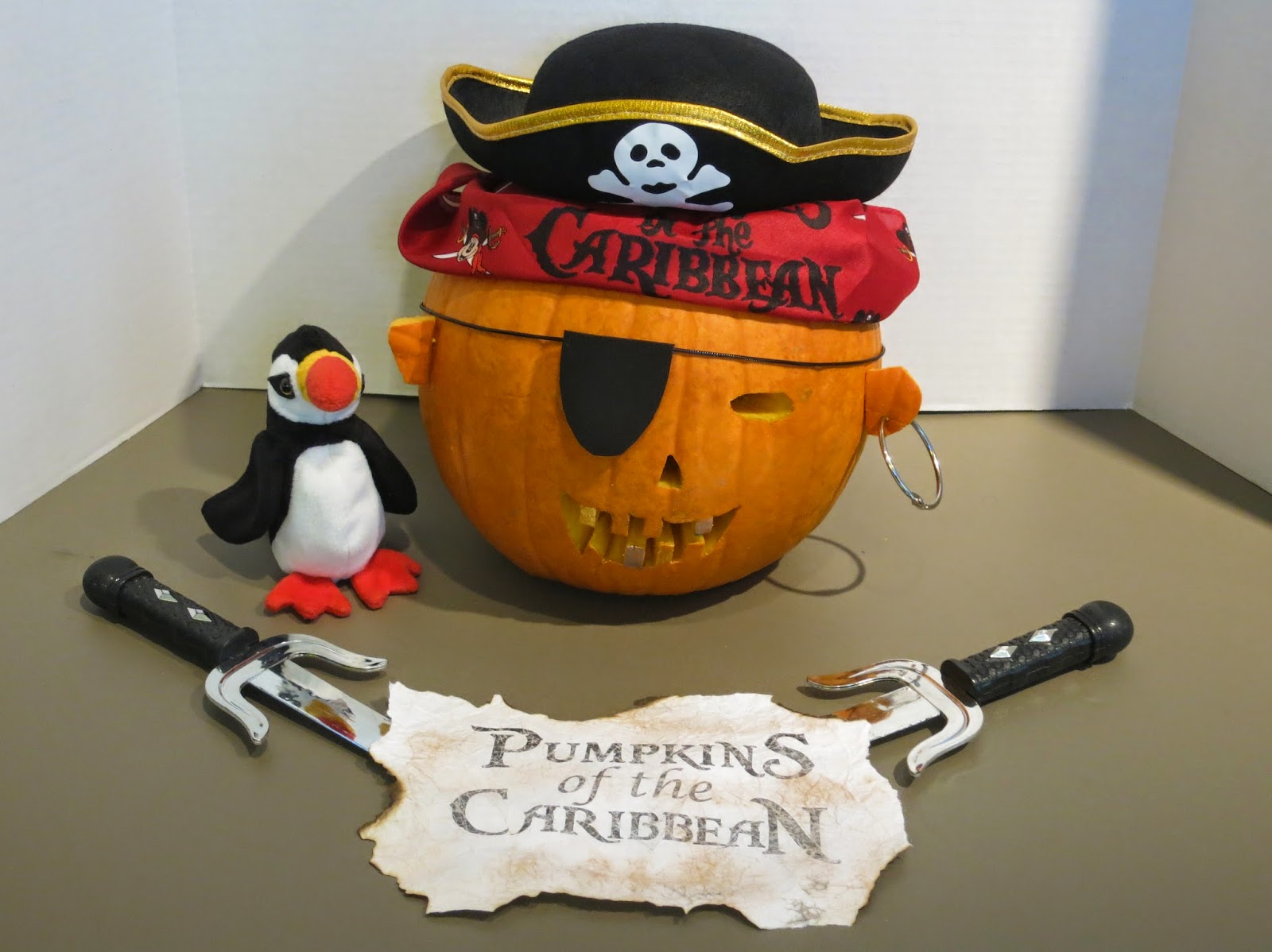 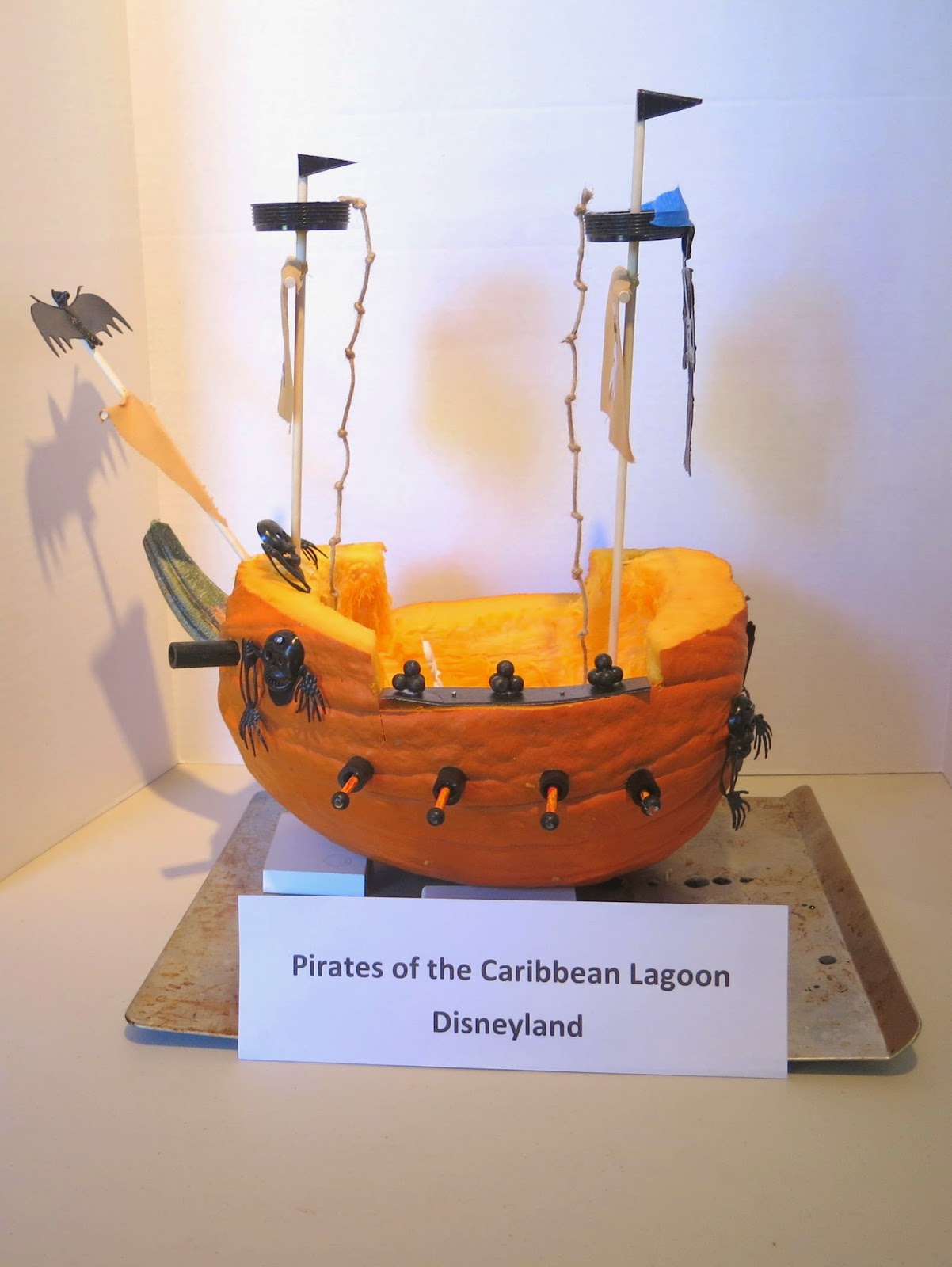 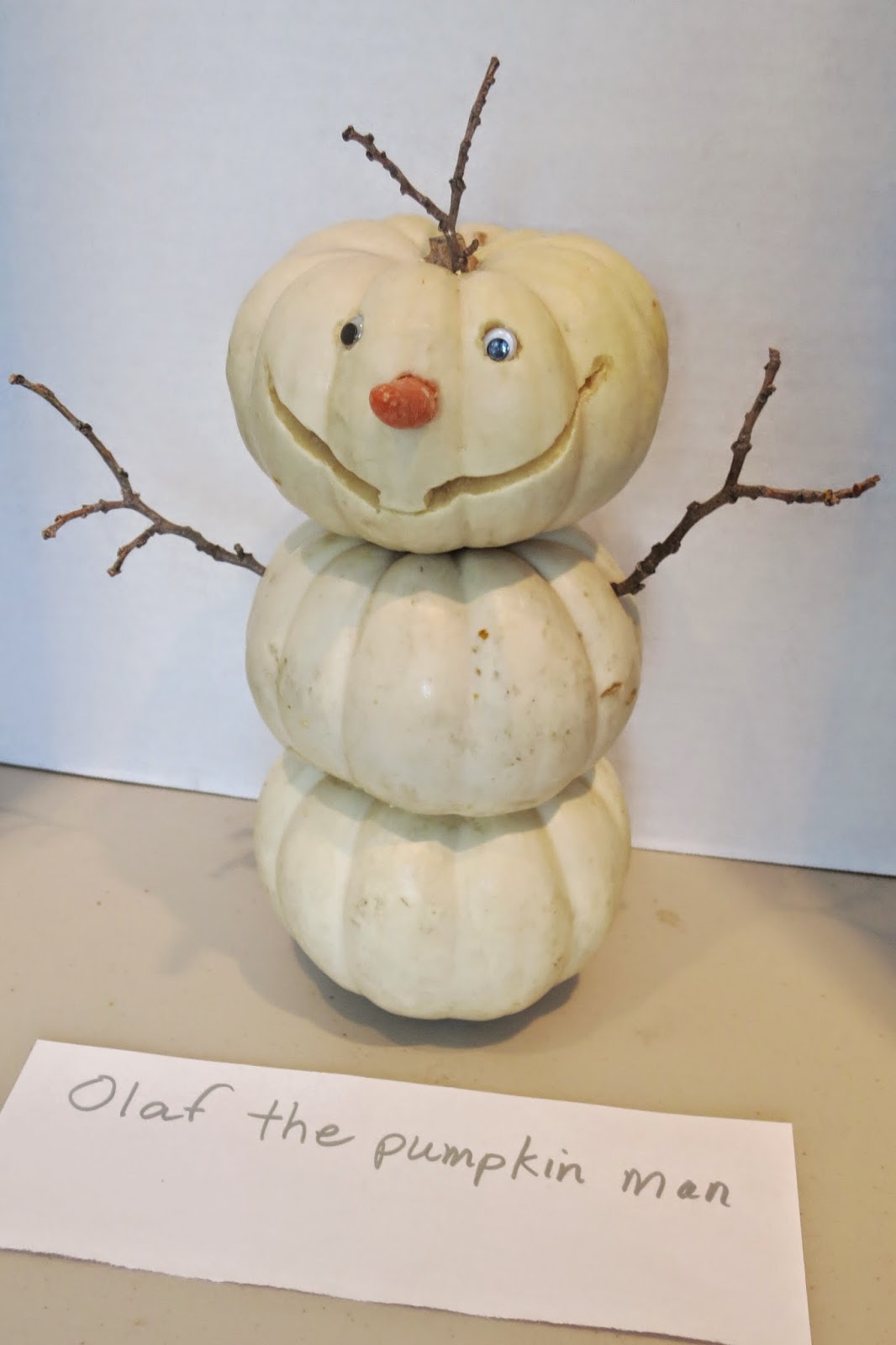 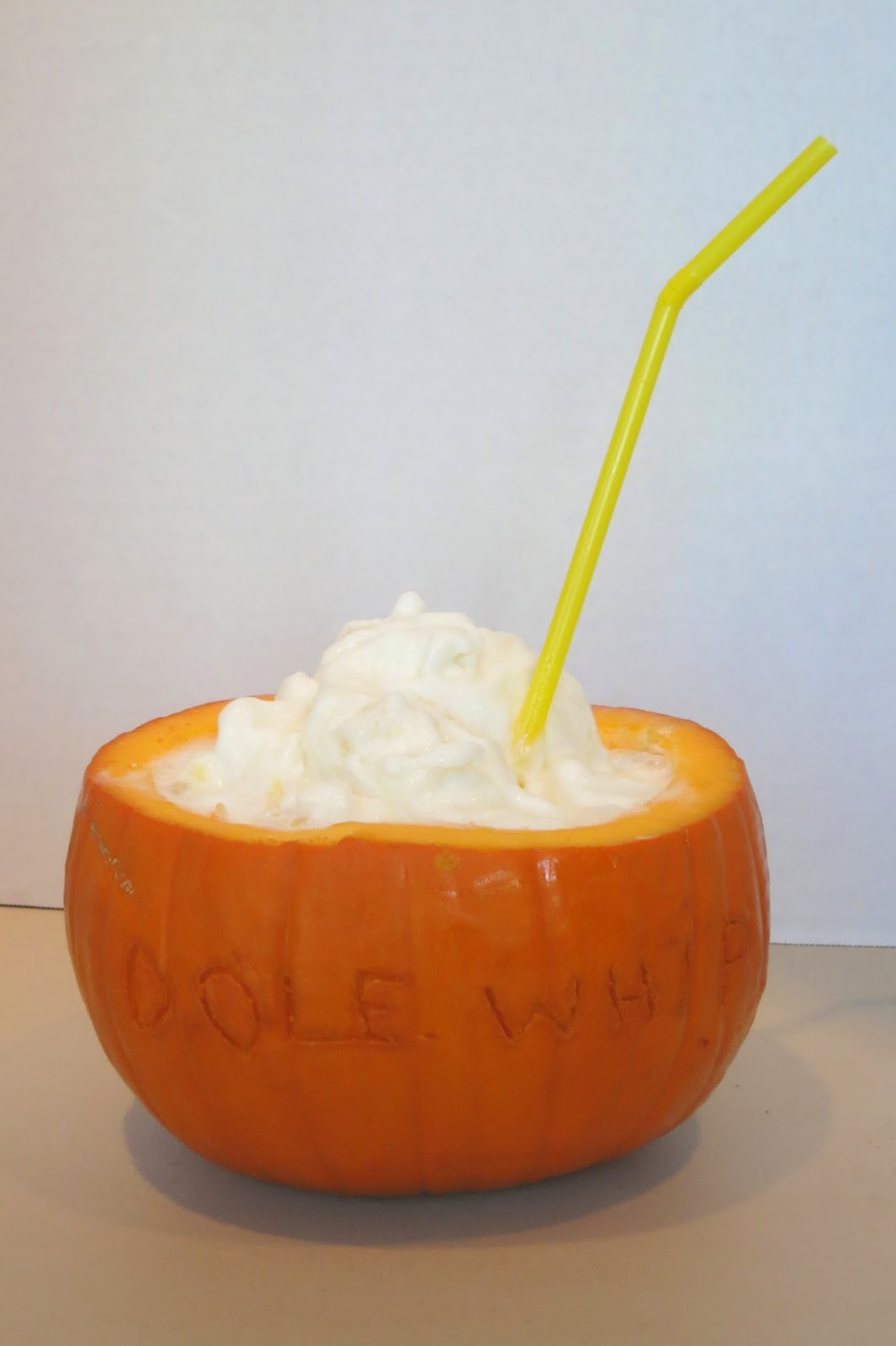 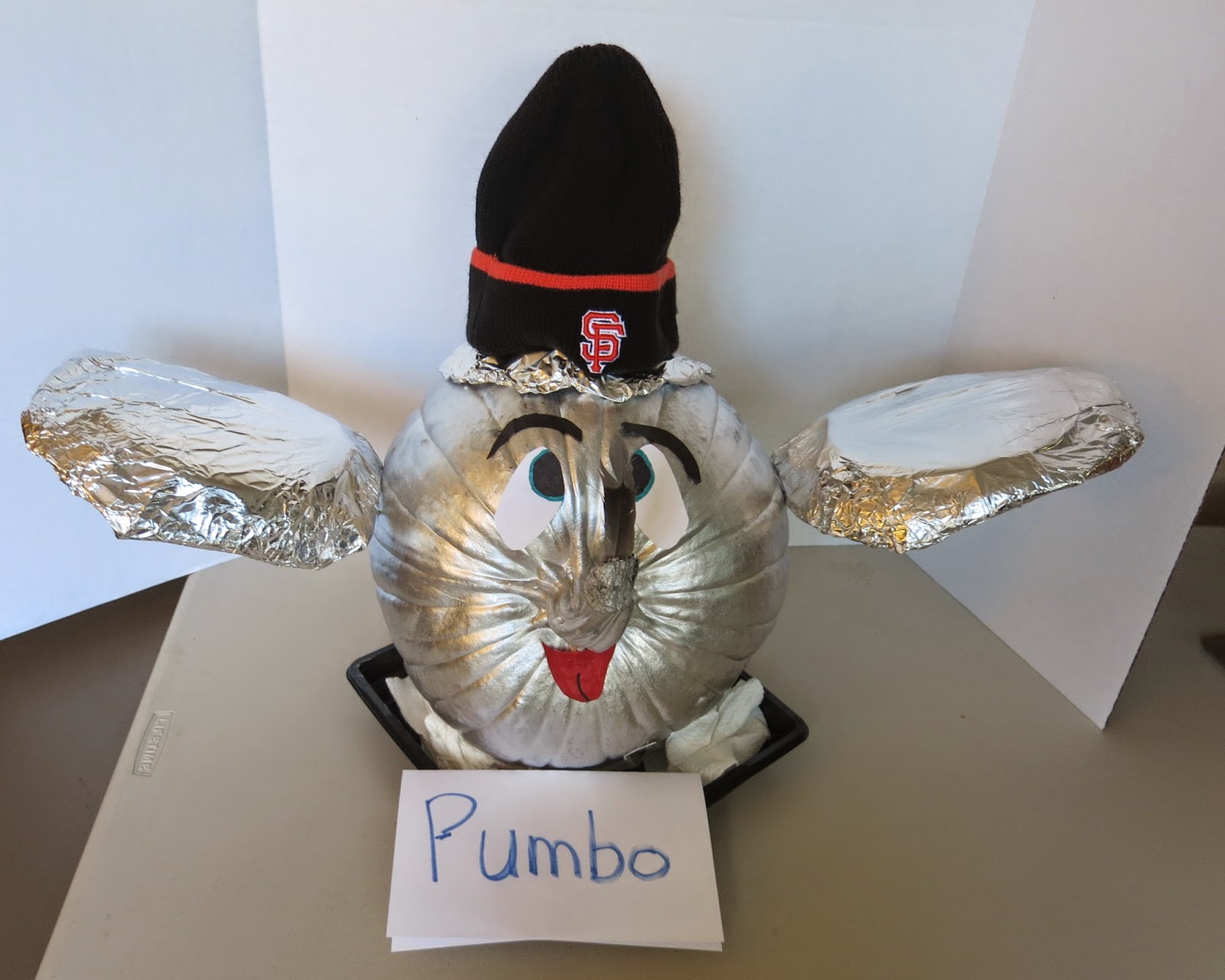 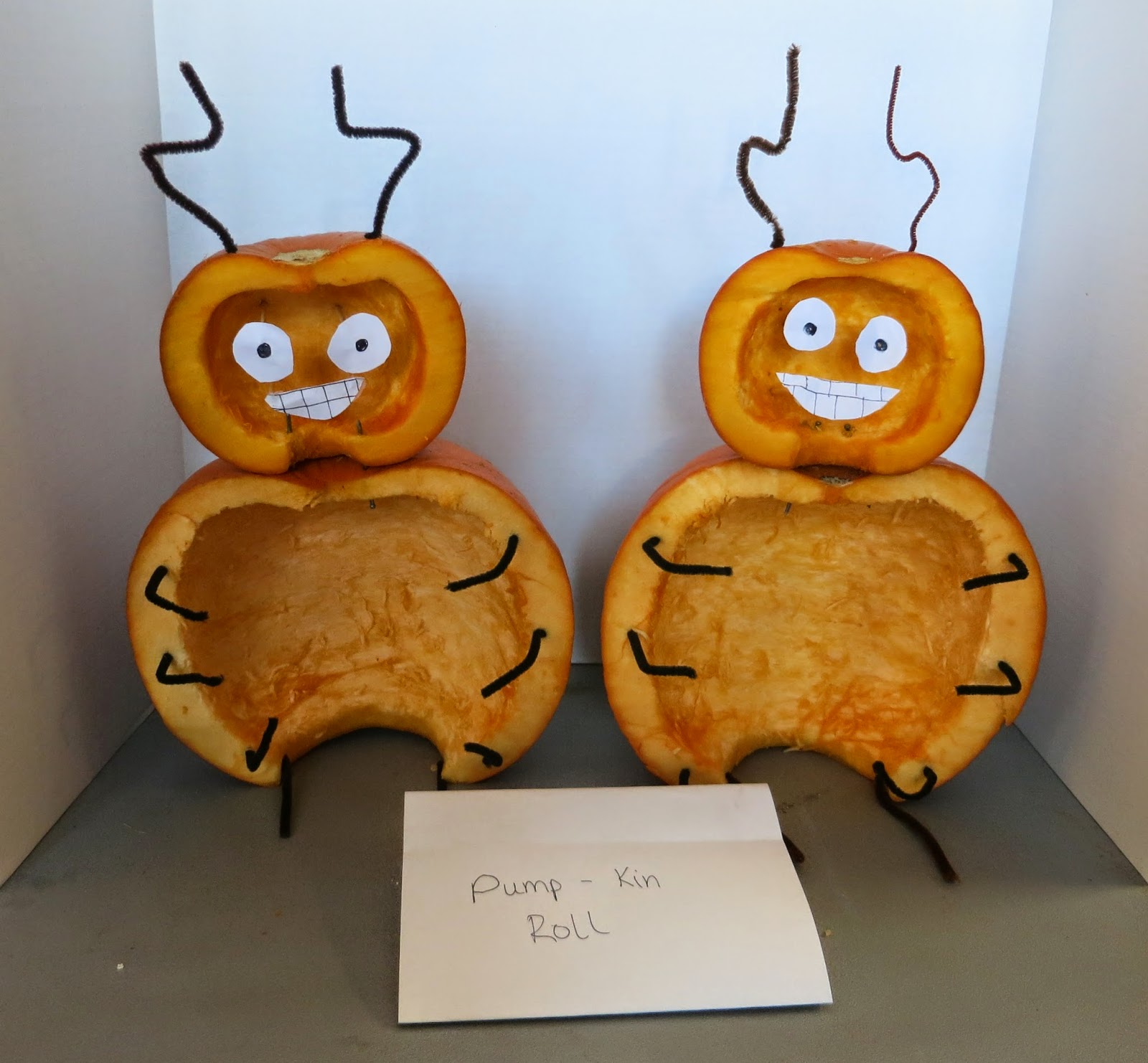 As the party was ending, we discussed several possibilities for next year's theme, including another Disney theme, anything animation-related (which could include Disney), and animals (which could also include Disney). We won't know which of these, if any, is chosen until next year's party is scheduled.
Posted by Cindy deRosier at 5:00 AM