One of my creative goals for the year is to practice photography through photo challenges (January, February). I don't know that my photography is improving, but I'm having fun and I'm photographing things differently than I would without the challenges, so I consider this experiment a win.

For March, I used this Picture Scavenger Hunt by Doodlecraft as inspiration. I brought it along during an impromptu snow trip we took with our friends Suzzi and Ronan. We usually have a larger group and do our snow trips in Bear Valley where my inlaws have a cabin, but it isn't available for us to use this year. So the five of us ended up renting a place in Soda Springs for two nights instead.

Rather than finding all 36 items, I chose 25. I didn't take them all at once; they're spread out across three days. Here we go!

SOMETHING RED: Trevor's jacket, the snowball maker and the snow poles in the background are all red. 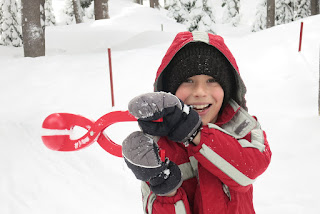 SOMETHING TO EAT: Does everyone eat freshly fallen snow, or just those of us for whom it's a novelty? 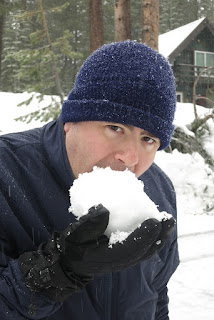 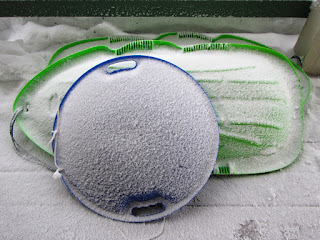 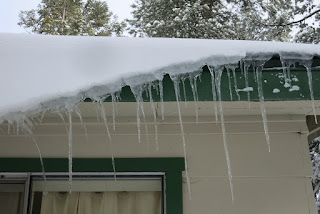 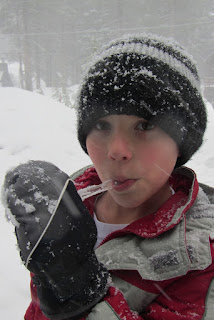 SOMETHING TINY: A mug-sized Trevor! 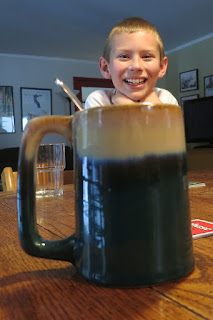 SOMETHING BLUE: It was snowing pretty heavily much of the time we were there, but we did get beautiful intermittent blue skies. 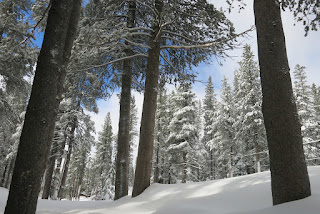 SOMETHING THAT MOVES: It was COLD for those of us spoiled by Bay Area temperatures! I loved looking at this old-timey thermometer, not only to check if the mercury had moved, but also because it was just cool. 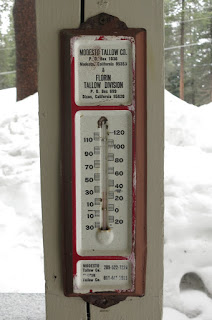 SOMETHING NOISY: This snowplow is not going to be sneaking up on anyone. 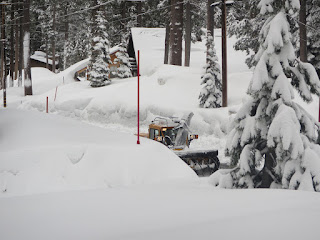 SOMETHING WET: After a spectacular crash, there was snow down his shirt, down his boots, and in his mittens, but Trevor wasn't going to let being a little wet and cold end his snow play. 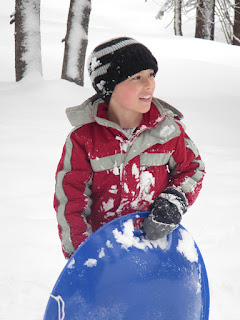 SOMETHING PINK: We had very little space to pack since all five of us drove up together in our 5-person vehicle, which was stuffed with cold weather gear. I handled all the cooking, carefully limiting what I brought with ingredients that could be used in many ways. We had ham with almost every meal! 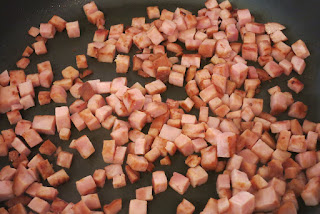 SOMETHING SPECIAL: Ronan and Trevor have a wonderful relationship. They're both only children (though Ronan just gained a stepbrother and stepsister a few months ago!) and Trevor has always thought of Ronan like a big brother. I love seeing them together. 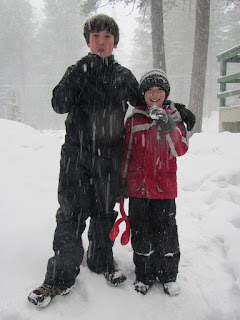 SOMETHING WHITE: Sour cream. One of the very few foods Trevor doesn't like. He didn't put any on his stuffed potato. Ronan doesn't like cheese. Weird kids. 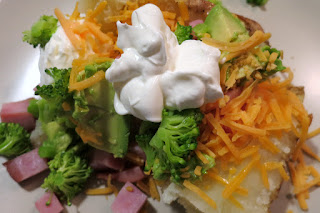 SOMETHING BLACK: Ronan was dressed in black from head to toe! 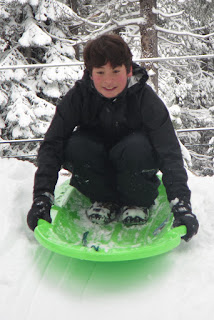 SOMETHING SHORT: Me. A good way to feel REALLY short is to stand under a tall tree and look straight up. 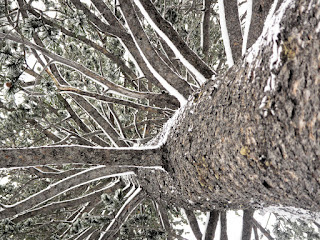 SOMETHING GREEN: The pine needles looked so pretty covered in snow. 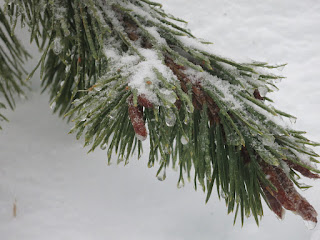 SOMETHING WITH WHEELS: It's like our car was playing hide-and-seek! 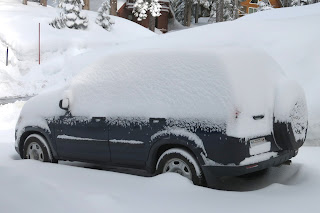 SOMETHING ALIVE: I love taking selfies of Steve and me together by sticking my arm out and hoping for the best (no fancy selfie stick or cell phone that lets you see what you look like in the picture for me). I didn't realize I was so zoomed in! It's a cool shot though. 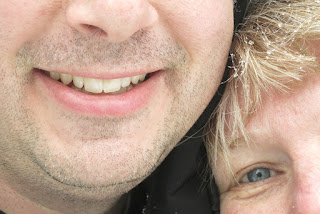 SOMETHING ORANGE: I baked yummy orange bread for breakfast. It's the recipe that's made from unpeeled oranges. You can see the peel in the bread if you look closely. 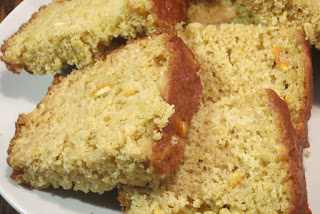 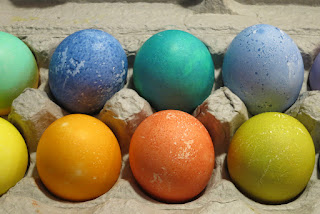 SOMETHING DIRTY: Acres of gorgeous, freshly fallen snow and this kid is playing with the snow that was plowed off the road? 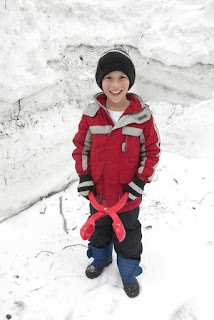 SOMETHING YELLOW: We played a lot of card games, including Phase 10. That yellow nine was the last card I needed to make my phase. Hurray! 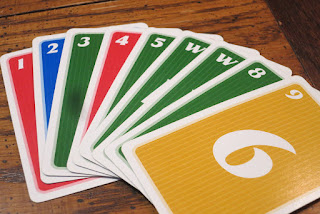 SOMETHING GLITTERY: I love the way this frozen drip sparkled in the sun. 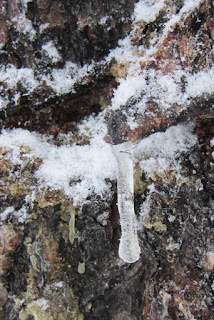 SOMETHING TASTY: Being me, I couldn't resist preparing a taste test for the group. I brought along this awesome Dark Chocolate Tasting Odyssey and score sheets. So. Much. Fun. 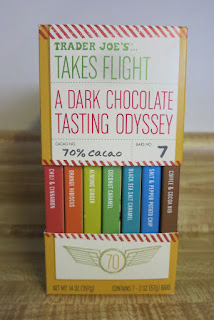 SOMETHING YOU LOVE: This face, smiling up at me after a sled crash landing. I really, really love this kid. 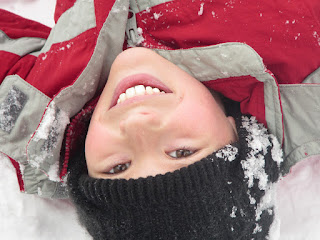