There are so many cute Lego crafts on our site. It was hard to pick only ten to feature. My favorite is the ridiculously simple Ninjago cupcake wrappers. I wish I'd thought of that! 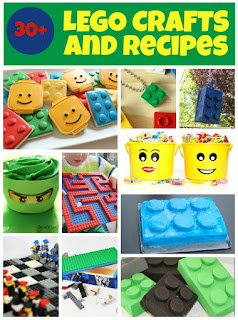 Putting together the Chinese New Year round-up was surprisingly challenging. Why? Because so many of the crafts are specific to one animal in the zodiac. While I'd love to have shown some of the awesome dog, pig, monkey and rabbit crafts, for example, each of those is only suitable for Chinese New Year one year out of twelve. Instead, I had to choose crafts that would work for the holiday year after year. 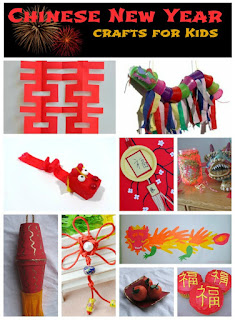 I love making the title blocks for the photo collages. It's so much fun picking out the colors, fonts and styles to match each theme. Yellow, purple and green were the obvious choice for the Mardi Gras Craft round-up. 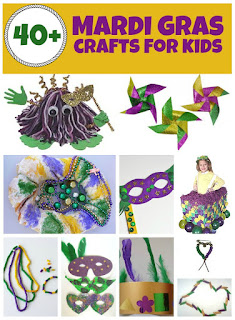 We have a LOT of Valentine's Day crafts. Well over 600, in fact. There are tons of ideas for homemade valentines, valentine boxes, gifts, decorations, treats and more. 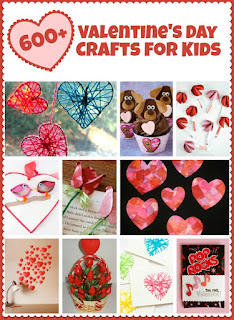 President's Day was an interesting round-up to make. We have tons of patriotic crafts, but not all of them fit for President's Day. I needed to make sure Washington and Lincoln were well-represented, and that there were options for all ages. 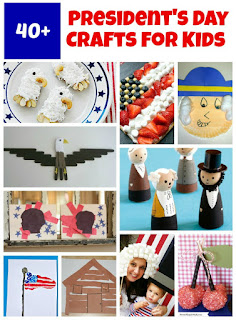 The round-up of Dr. Seuss crafts was another favorite of mine. For this one, I broke the rule about limiting the round-ups to crafts that are appropriate year-round. I absolutely HAD to include the Grinch craft. 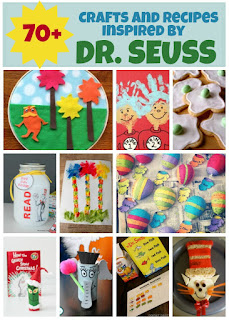 The Star Wars round-up isn't new, but I updated the graphic to make it more eye-catching for May the Fourth. 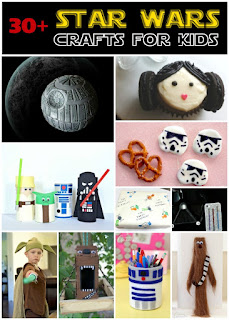 And finally, that brings us to the Cinco de Mayo round-up, the one that reminded me that I haven't shared the round-ups I've been making since September! 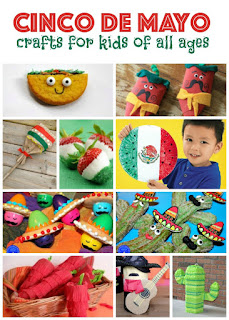 I make all of the round-ups using the premium version of PicMonkey. I love it. The free version is great, but I appreciate all the extras the upgrade offers. PicMonkey is offering a free trial of their premium membership. Click below to give it a try!