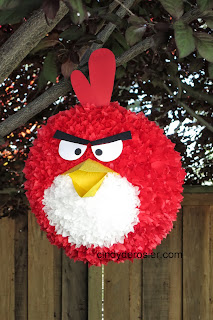 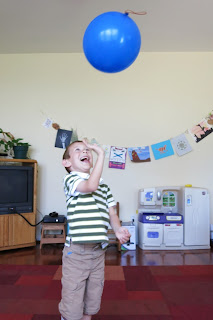 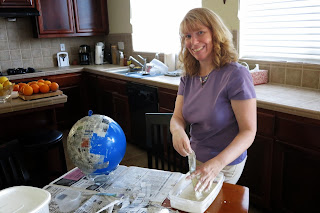 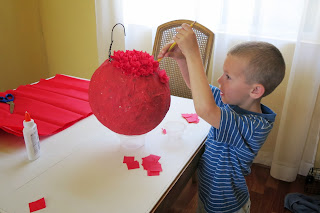 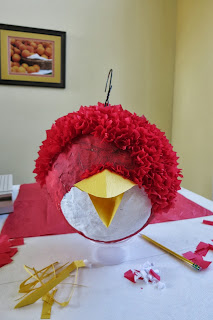 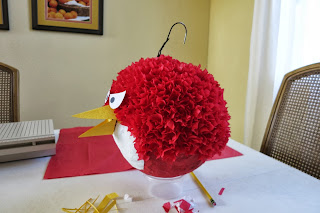 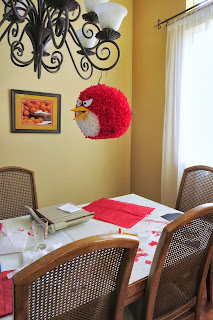 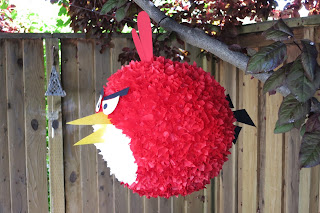 It's hard to believe, but tomorrow I'm actually going to be encouraging children to destroy it with a baseball bat...
Email ThisBlogThis!Share to TwitterShare to FacebookShare to Pinterest
Labels: Parties, Piñatas