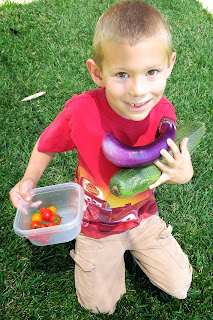 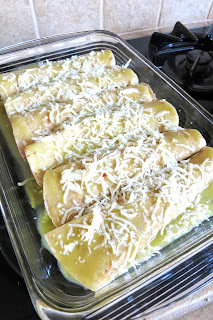 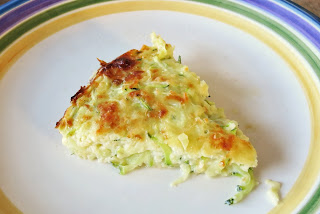 What about you?  What's your Google Reader alternative of choice?
Email ThisBlogThis!Share to TwitterShare to FacebookShare to Pinterest
Labels: Gardening, Recipes