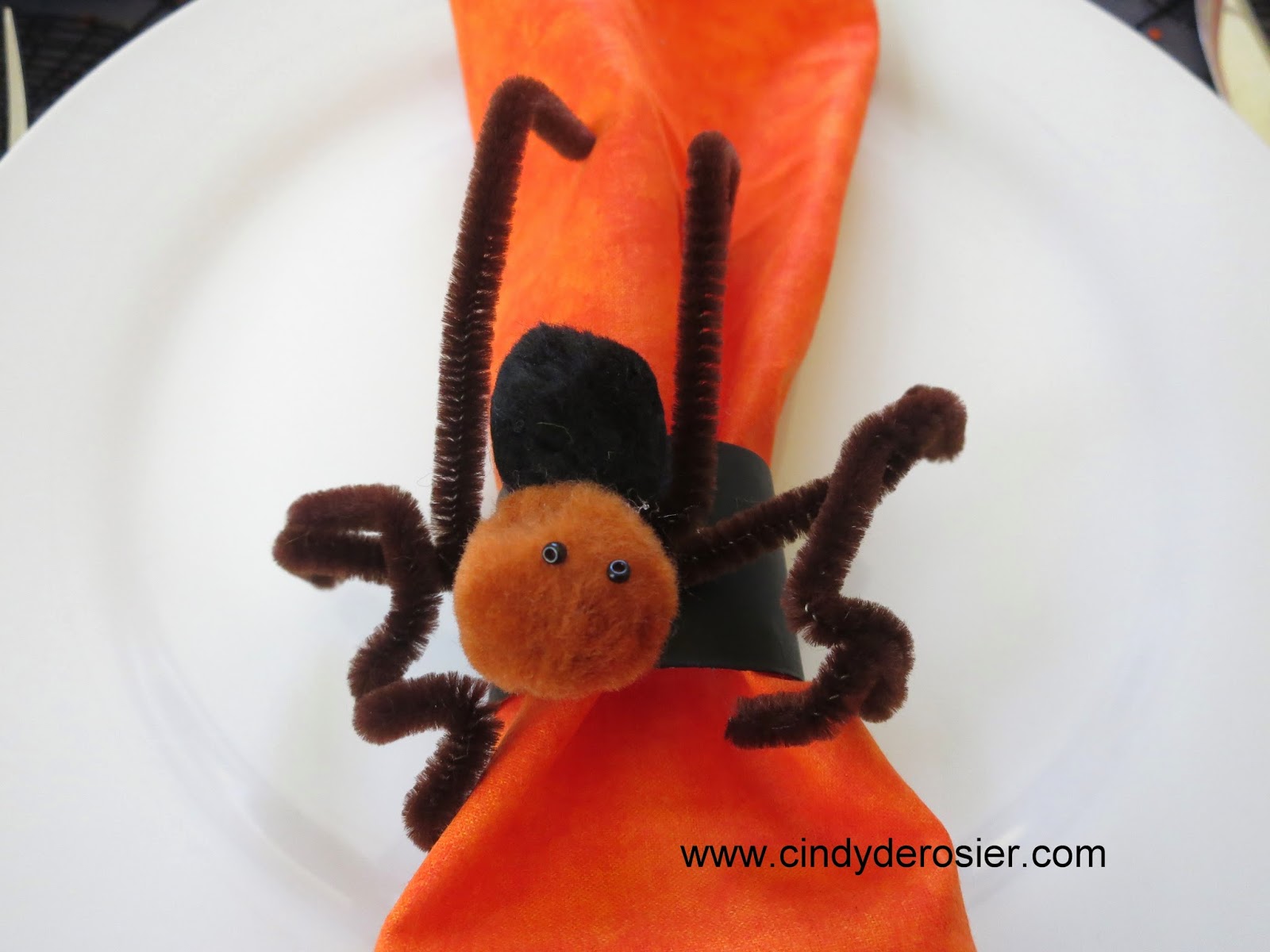 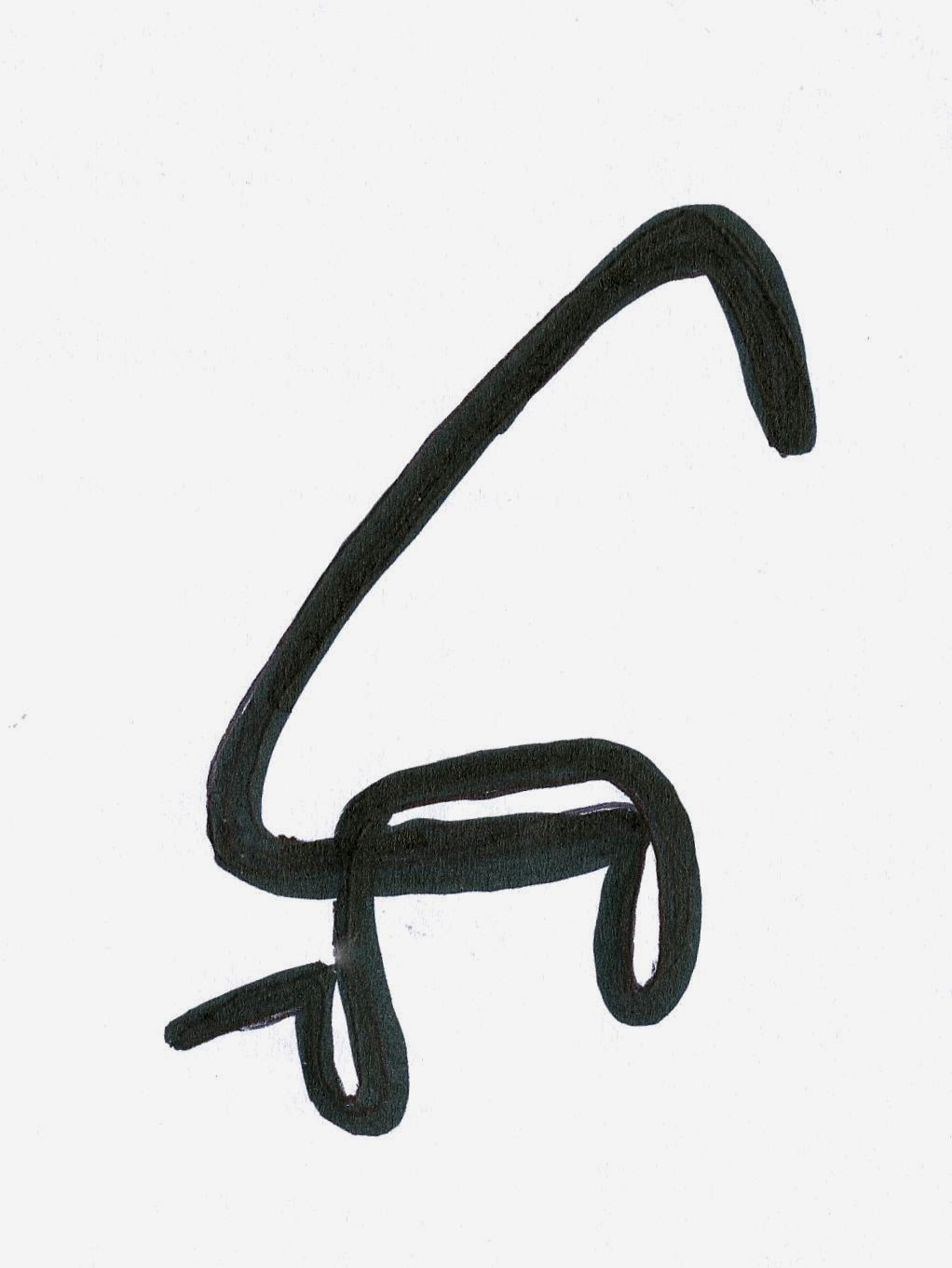 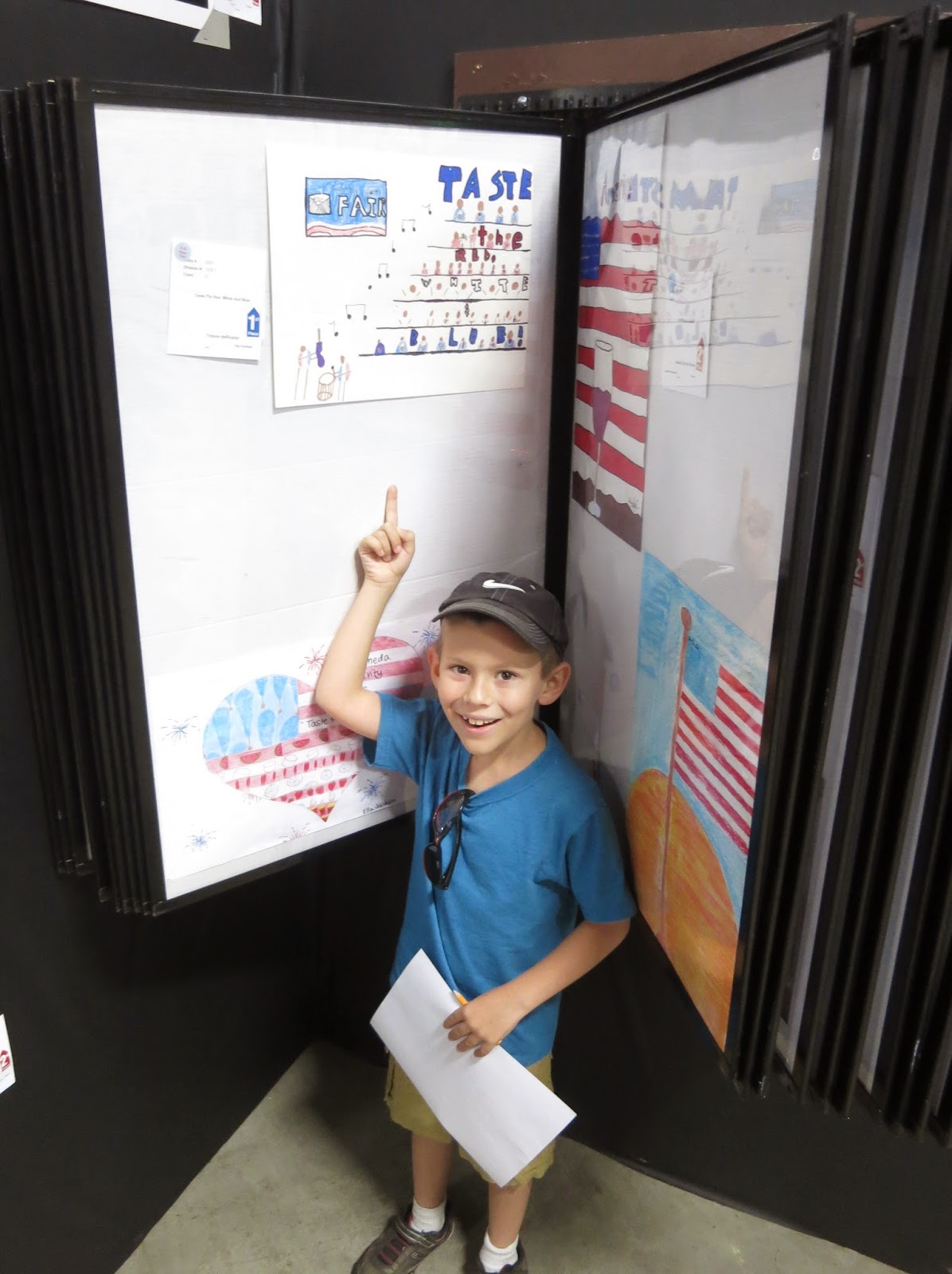 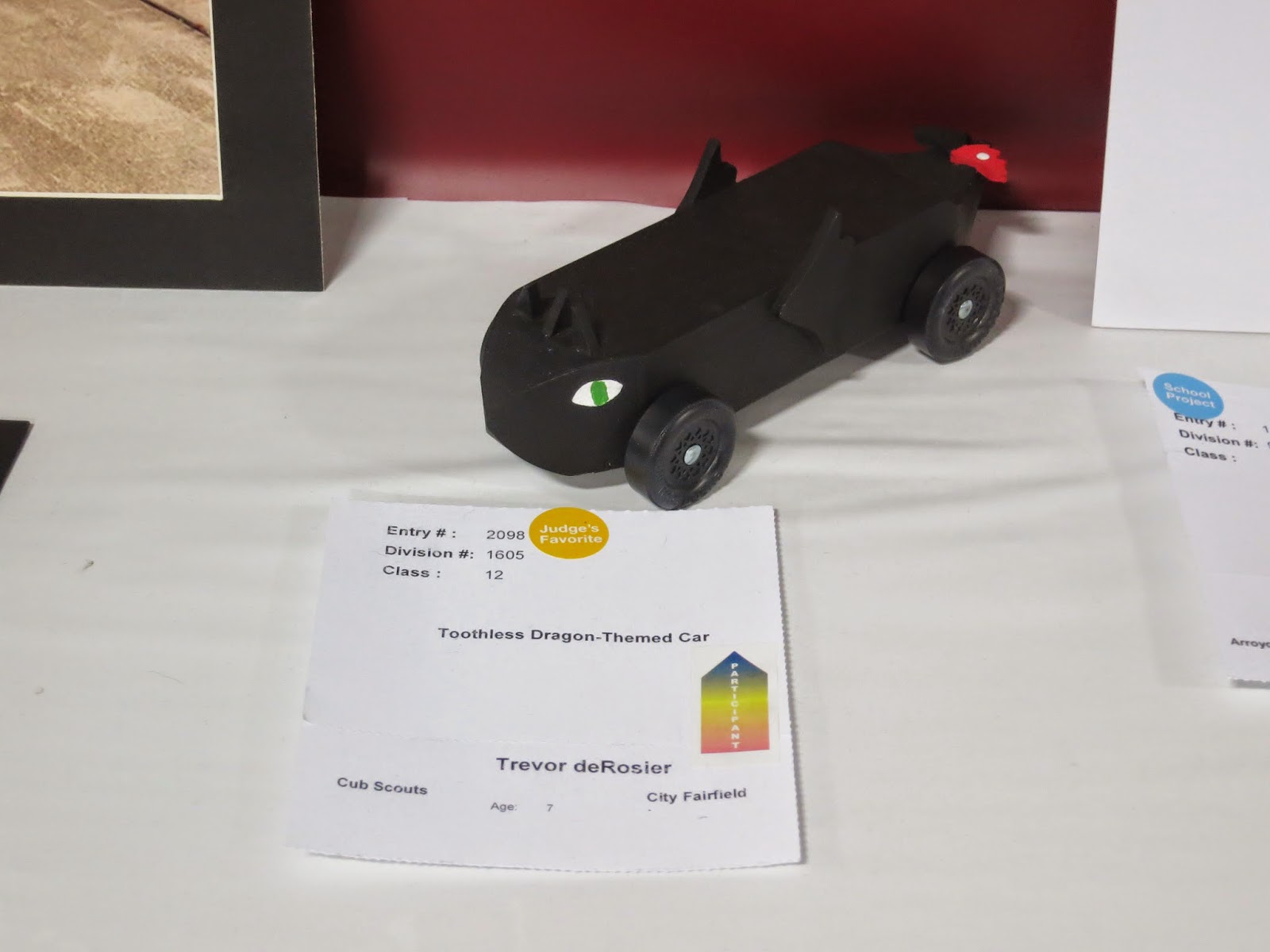 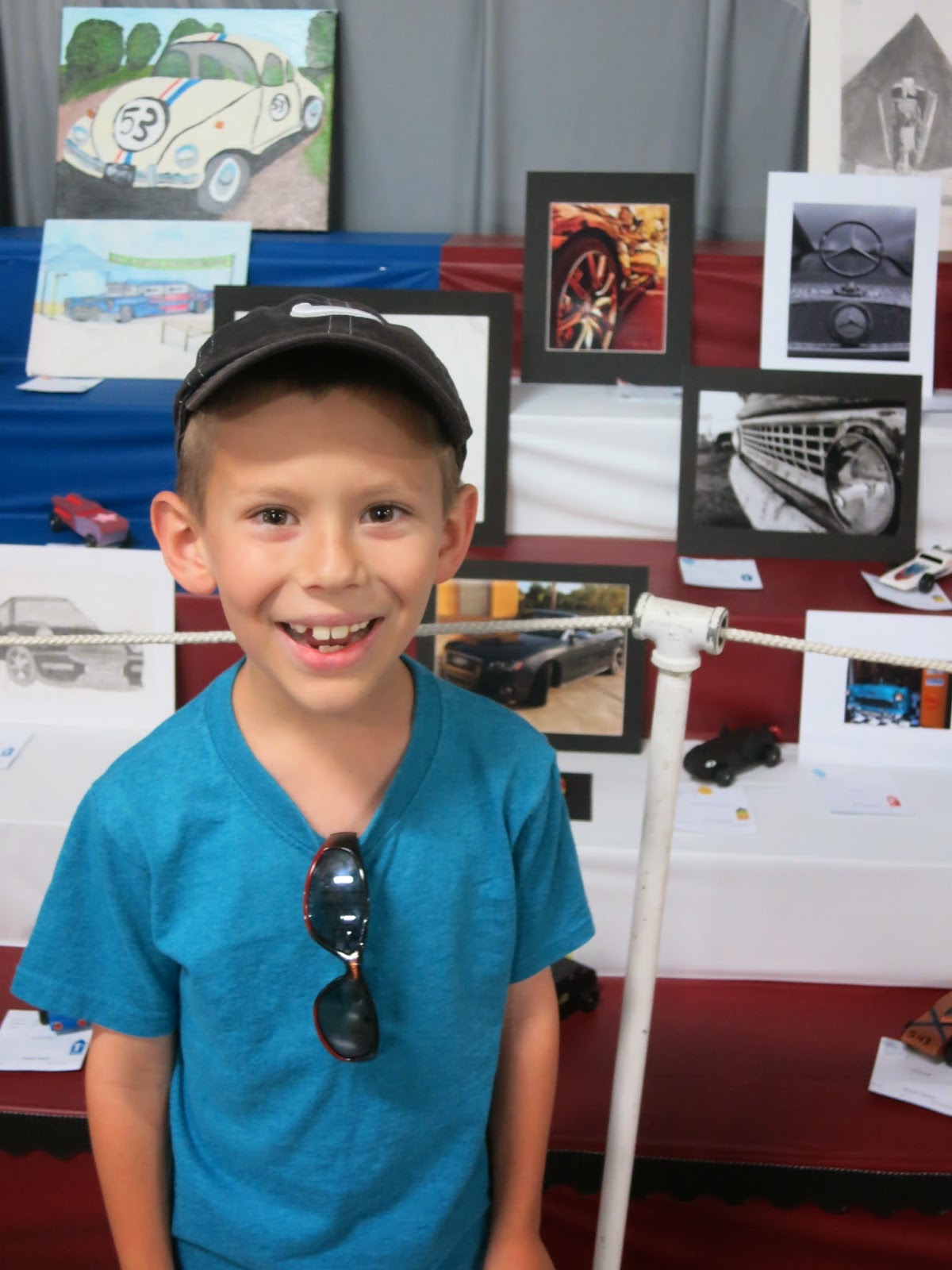 Trevor was thrilled with his Judge's Favorite, first, and third places.  A very fine showing, indeed!  He's entered the bulk of his art and craft projects in our local county fair, which isn't until August.  So expect another fair wrap-up in about 7 weeks!
Email ThisBlogThis!Share to TwitterShare to FacebookShare to Pinterest
Labels: animal, cardboard tube, County Fair, Crafts for Kids, napkin ring, paint, pipe cleaner, pom pom, spider, Trevor