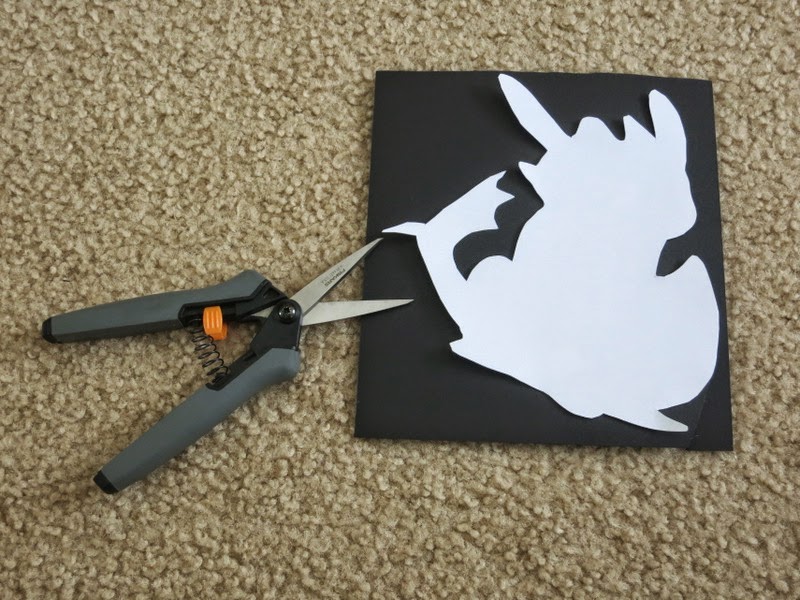 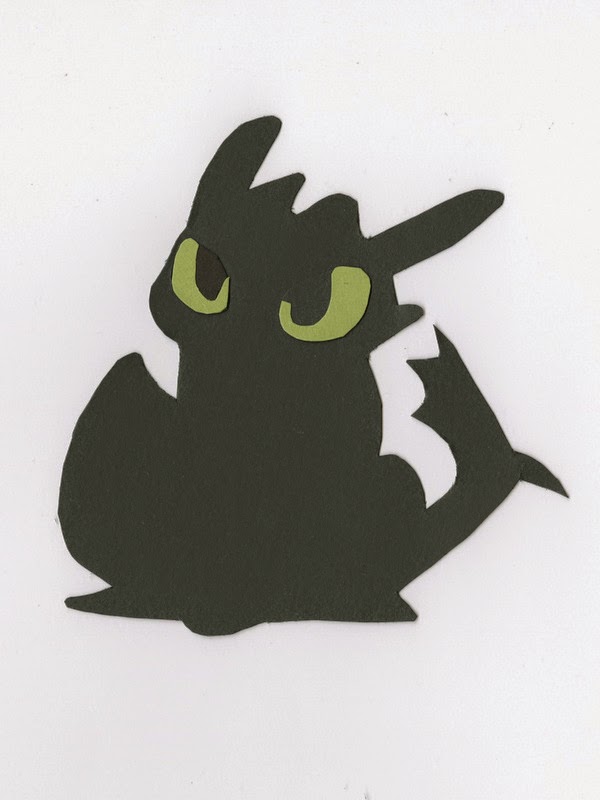 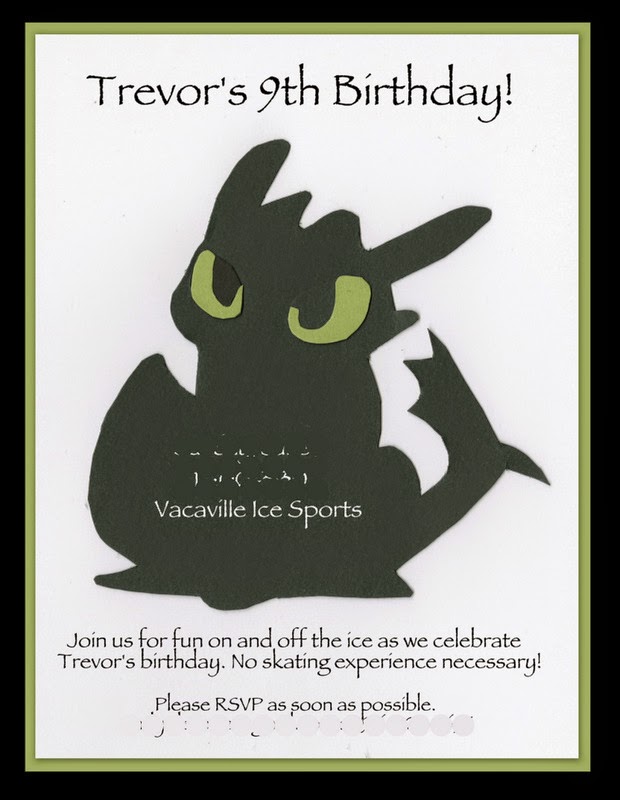 We haven't firmed up any other details. I'm almost afraid to ask what kind of cake or cupcakes he's envisioning...
Posted by Cindy deRosier at 5:00 AM
Email ThisBlogThis!Share to TwitterShare to FacebookShare to Pinterest
Labels: Parties