NSD Challenge #7: Washi Tape and 3+ Stars, but No Patterned Paper

The seventh National Scrapbook Day challenge was to make a project with washi tape and 3+ stars, but no patterned paper. Last Thanksgiving, I'd taken a photo of Trevor, Steve and my father-in-law Dave together. As I was prepping for NSD, I came across a photo of the three of them in the same positions in 2006 and knew I had an awesome then-and-now page to make. I matted the photos on black cardstock, then added cream cardstock pieces with a strip of star-covered washi tape and the title. I punched a border of silver vellum and chose a blue cardstock base. I added a quick journaling sticker with their names. 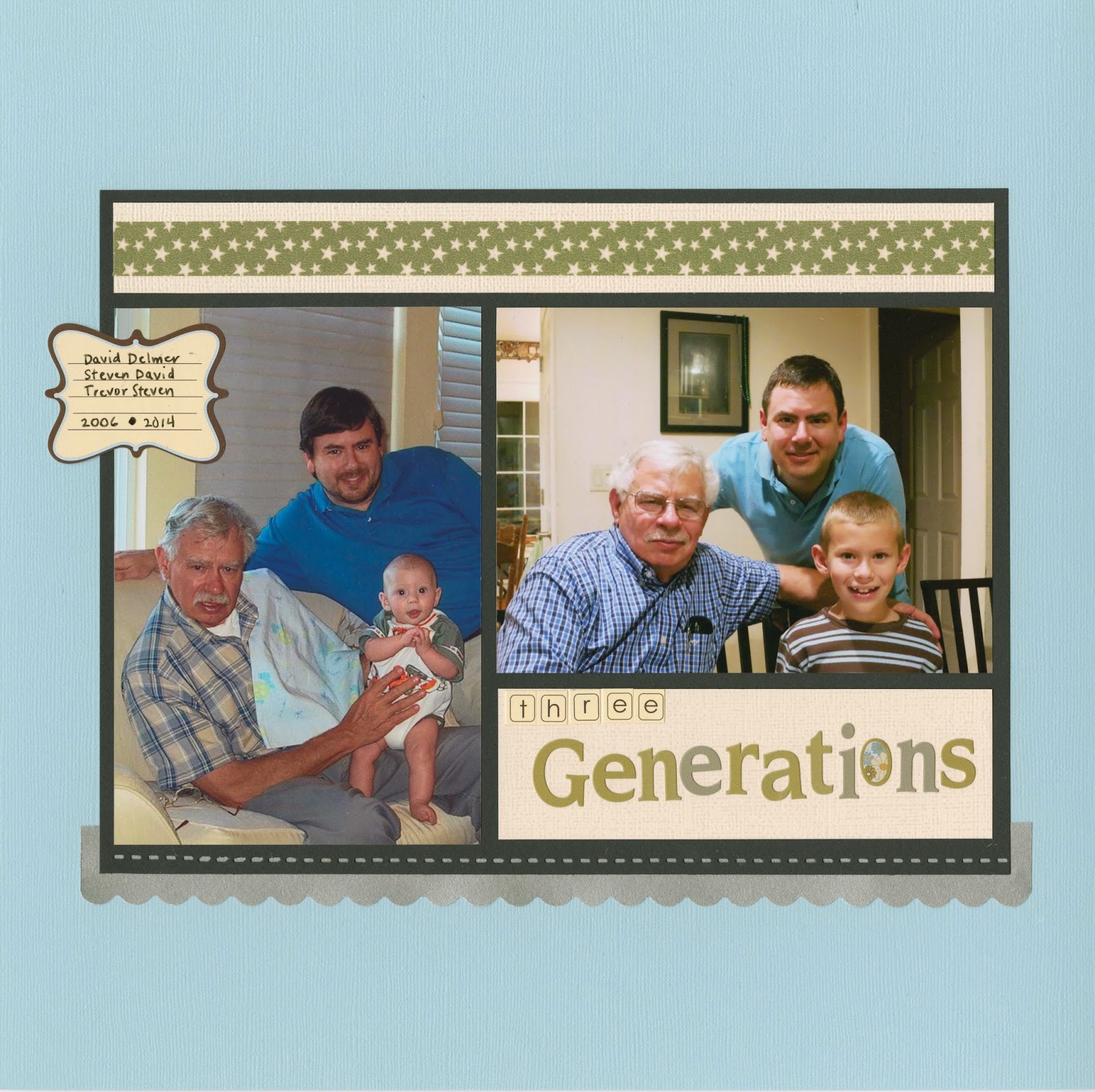 A fun fact about their names. I've mentioned this once before, but in Steve's family, the boys are given their father's first names as their middle names. Thus, David Delmer, Steven David and Trevor Steven.

Two scrappers played along with my challenge. Apparently great minds think alike, as washi tape is a great way to add patterns when patterned paper is forbidden! 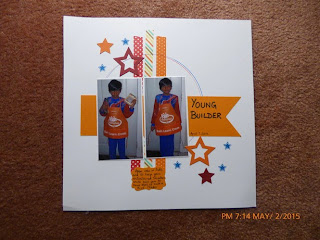 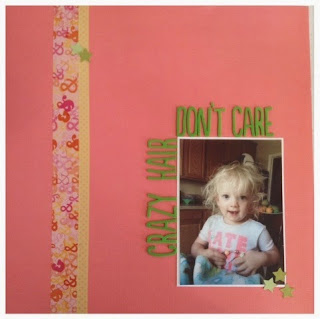 Thanks to you both for playing along! Three more challenges to go before I announce the winners.
Email ThisBlogThis!Share to TwitterShare to FacebookShare to Pinterest
Labels: Layouts, National Scrapbook Day