Changing a Photo Background with PicMonkey

Every year on his birthday, Steve takes Trevor's portrait. Trevor holds a wooden number, drawn, cut and painted white by my dad. For ten years, I've been planning to create a collage of these birthday portraits. For ten years, I've been picturing it in mind. It would be awesome, except for one thing. Trevor is against a black background every year except when he turned three. For some reason, I let Steve photograph Trevor against a mottled gray background that year. I didn't realize it was a mistake until it was too late.

Here's the collage (created in under five minutes using PicMonkey), with empty spaces for a title and journaling. 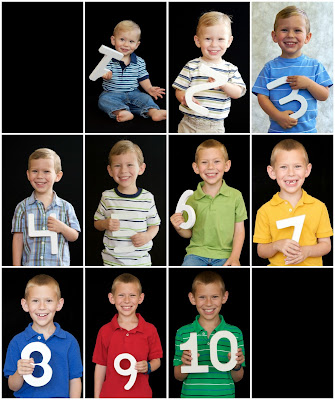 I know some people would just live with the gray, but it bothers me way too much. It occurred to me that there might be a way to solve the problem with PicMonkey. I'm constantly learning new things I can do with it. Sure enough!

I started by using PicMonkey's Design tab to make a solid black rectangle. Following the directions in the video, I added it as an overlay, then erased the black to reveal the image of Trevor. Using different sizes of brushes, I cleaned up the edges. It's not perfect, but I am SO happy with how it came out!

Here's the before and after: 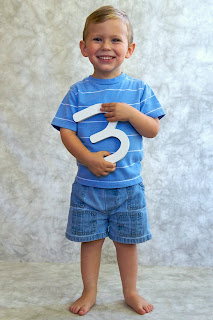 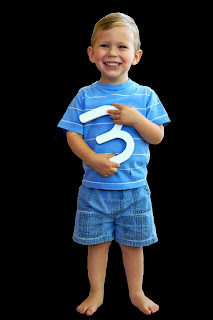 Check out how much better the collage looks with the uniform backgrounds! 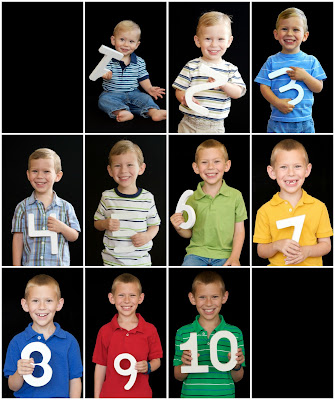 Believe it or not, everything I did is available with the free version of PicMonkey. But at only $33/year, my PicMonkey Royale membership has already paid for itself a thousand times over and I would happily pay it simply to support the free version. It's that awesome.

PicMonkey offers a free trial 30-day of their Royale Membership. That's how I started, although it took only a day before I was ready to commit to the $33. If you're interested in trying PicMonkey, please click the ad below. It doesn't cost you anything, but I get a referral fee if you end up joining. Thanks!

Email ThisBlogThis!Share to TwitterShare to FacebookShare to Pinterest
Labels: PicMonkey