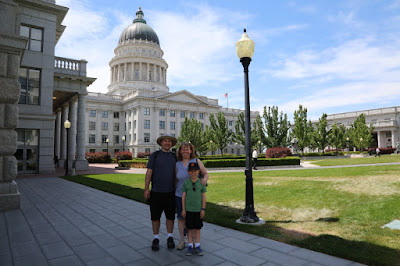 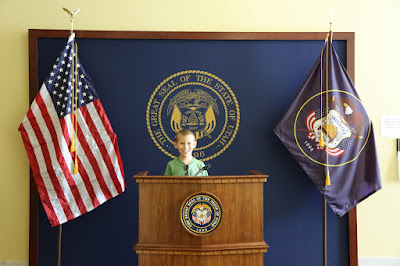 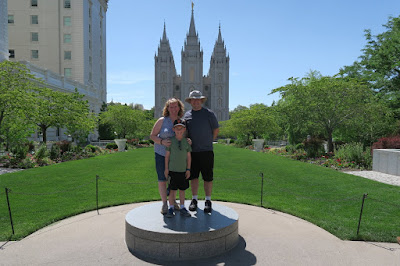 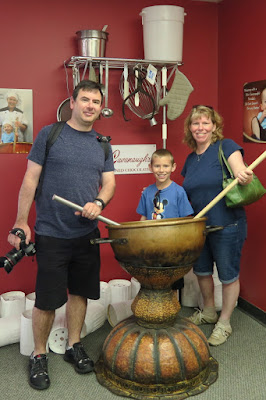 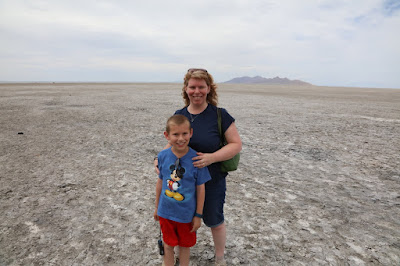 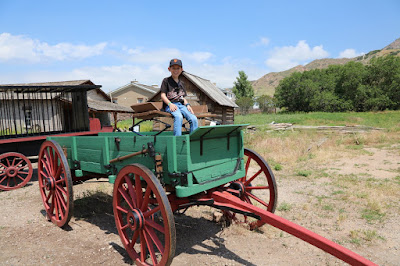 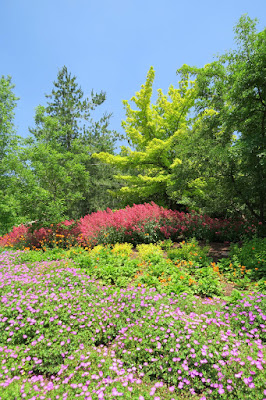 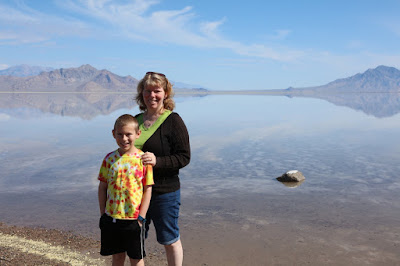 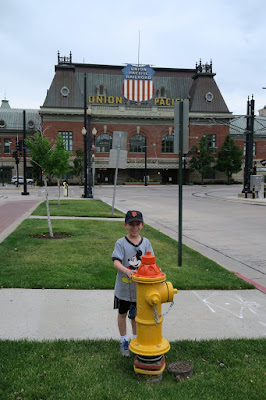 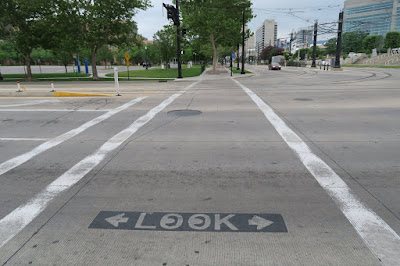 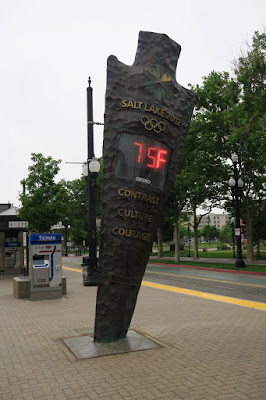 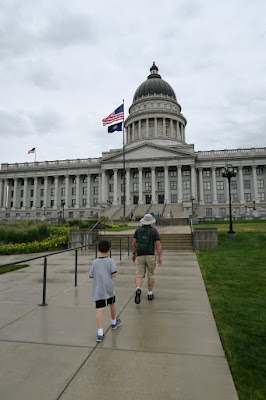 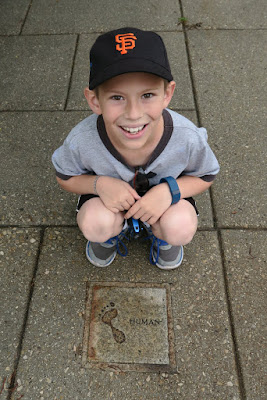 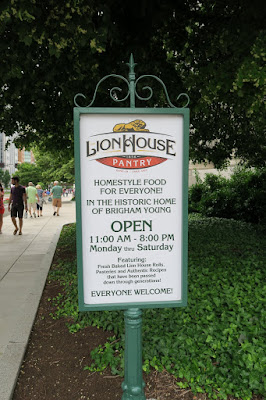 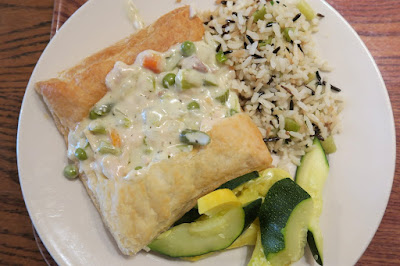 If you're local to Salt Lake City or will be traveling there, I highly recommend setting aside 3-4 hours to do the Urban Adventure Quest. If you're not going to be in Salt Lake City anytime soon, check out the other locations. There are 46 so far. We've got our eyes on several of the California ones, plus I'll definitely be doing the Phoenix one when I'm there for the CHA Mega Show in January!
Email ThisBlogThis!Share to TwitterShare to FacebookShare to Pinterest
Labels: Salt Lake City, Urban Adventure Quest, Utah, Vacation