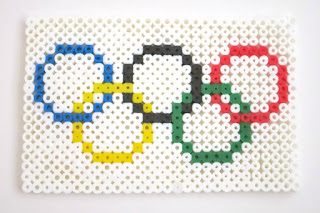 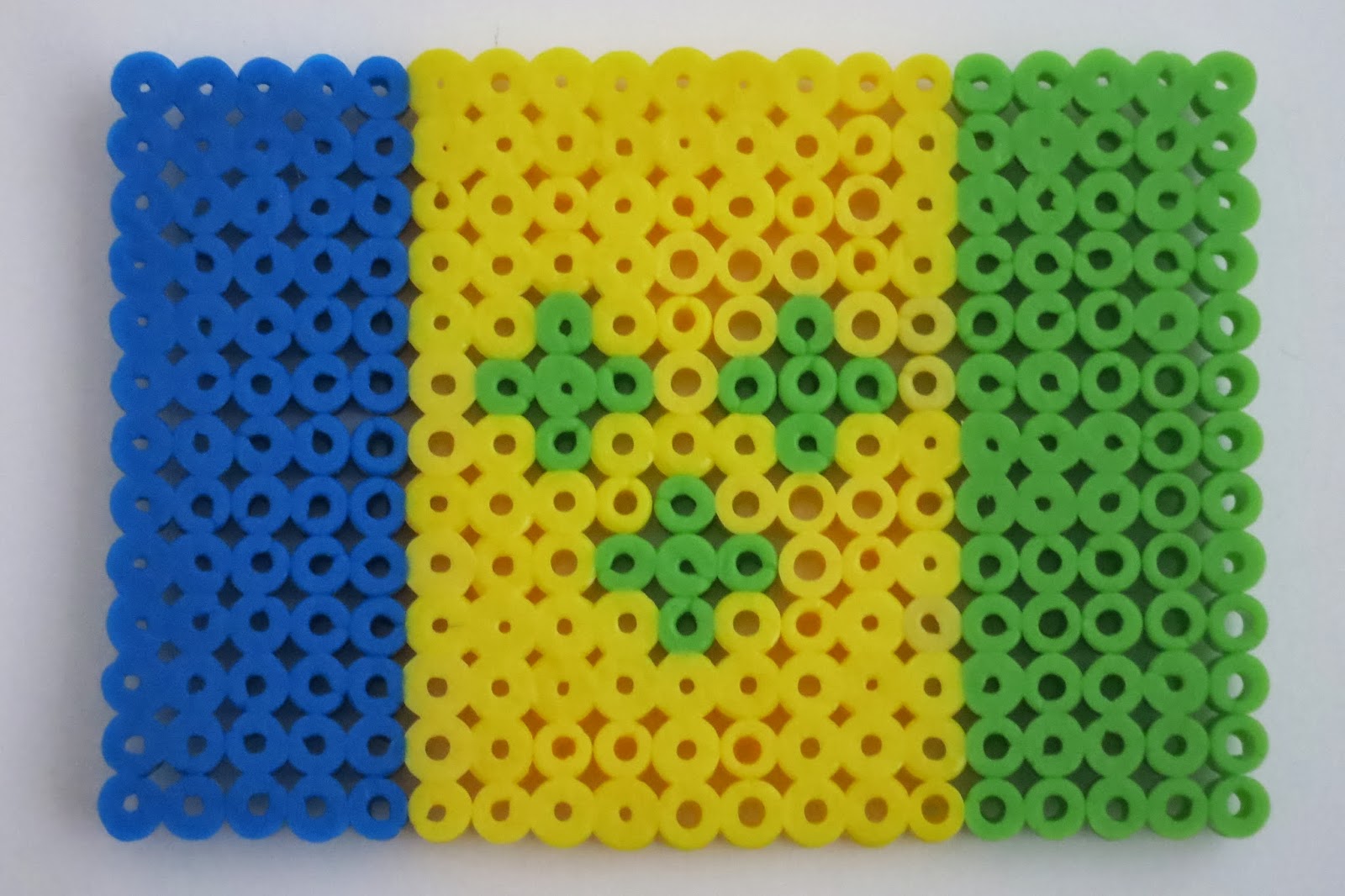 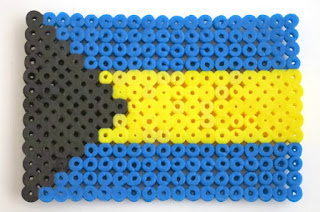 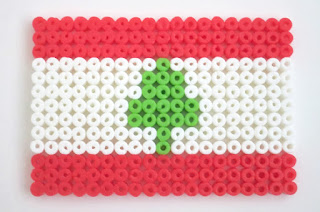 I joked that we should have a friendly competition amongst us to see whether St. Vincent and the Grenadines, the Bahamas, or Lebanon would earn the most medals during the Sochi Winter Olympics. I suspected that the two Caribbean nations and one Middle Eastern nation weren't exactly medal contenders and that we'd be tied at zero. When I looked it up, I learned that neither St. Vincent nor the Bahamas has any qualifying athletes for Sochi. Lebanon has two, both in alpine skiing. So Steve does have a chance to ace out Trevor and me. Let the Games begin!
Email ThisBlogThis!Share to TwitterShare to FacebookShare to Pinterest
Labels: Crafts for Kids