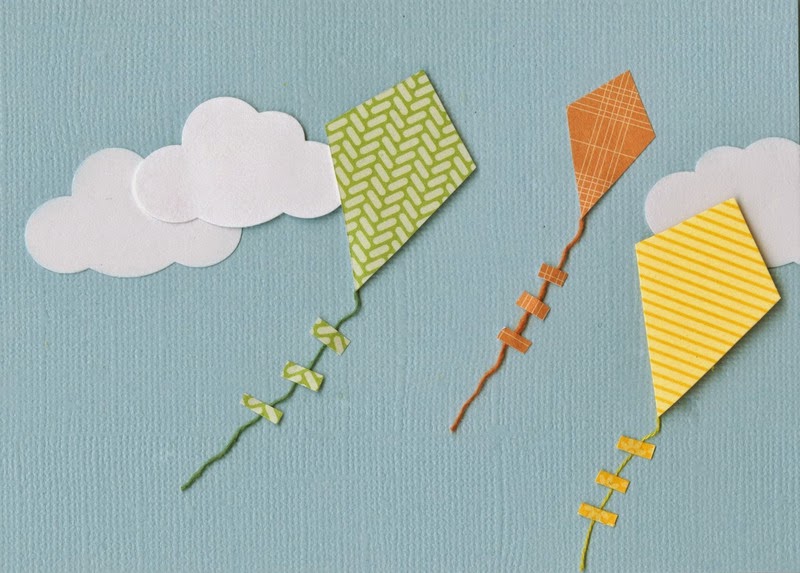 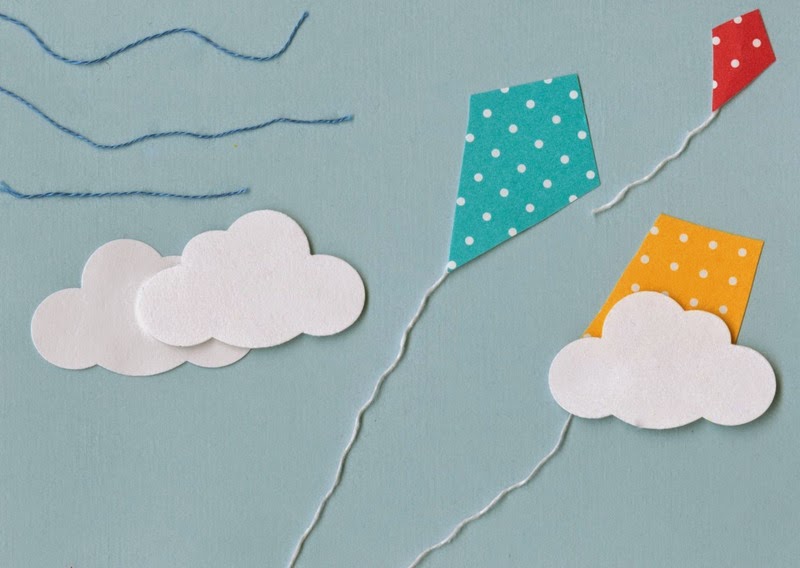 I love that we used the same elements in essentially the same places, but our projects are quite different from each other's.
Email ThisBlogThis!Share to TwitterShare to FacebookShare to Pinterest
Labels: Crafts for Kids, Cursive Project