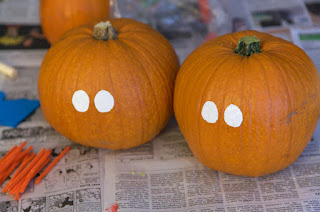 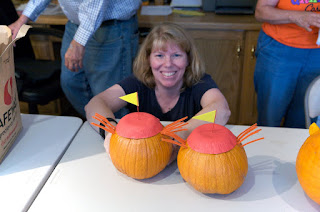 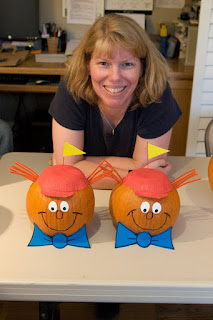 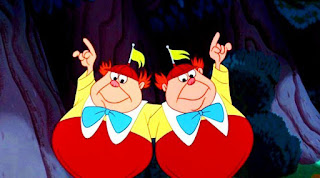 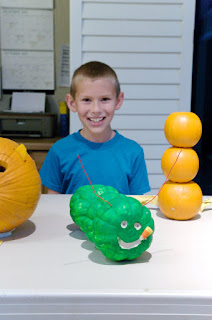 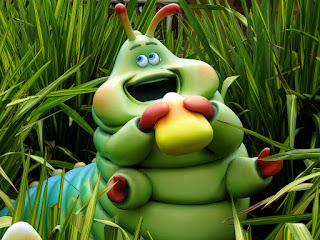 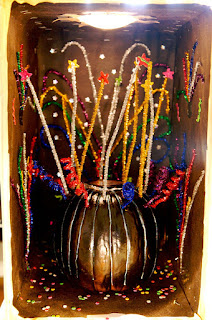 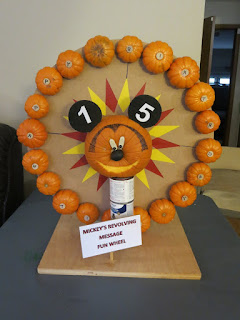 As has become tradition, we spent the last few minutes of the party discussing the theme for next year's event. The consensus was for the theme to be Holidays. I don't have an idea yet, but I'm sure something will come to me in the next 11.5 months.
Email ThisBlogThis!Share to TwitterShare to FacebookShare to Pinterest
Labels: Disney, Halloween