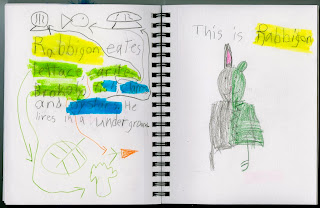 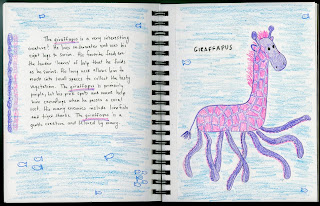 I amused myself by listing his predators as lionfish and tiger sharks.  I realized later that I should have said leopard sharks, since tigers don't eat giraffes.  Oh well.
Email ThisBlogThis!Share to TwitterShare to FacebookShare to Pinterest