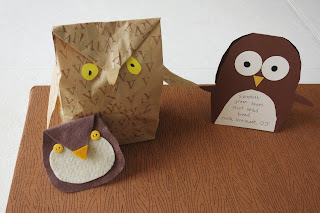 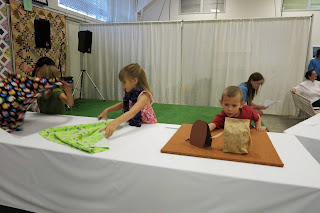 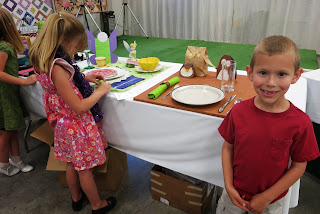 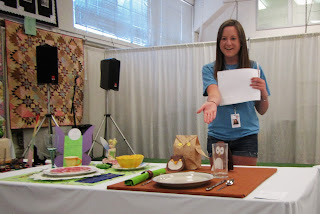 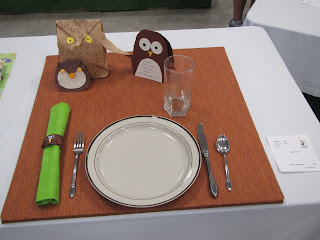 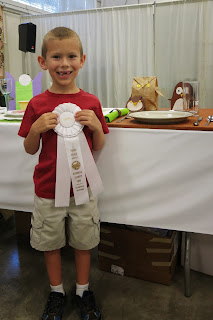 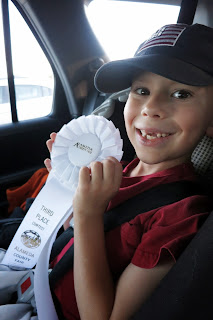 Have I mentioned how much I love the county fair?
Email ThisBlogThis!Share to TwitterShare to FacebookShare to Pinterest
Labels: County Fair