On to our next adventure with Little Passports! This time, Trevor and I did a virtual visit to the nation's smallest state, Rhode Island. Rhode Island, nicknamed the Ocean State, has a lot of coastline. So it was no surprise that the model was a lighthouse. 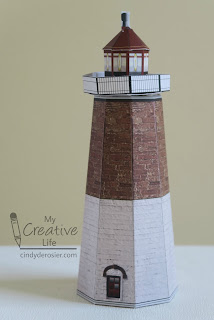 We did a hidden picture activity while learning about the Rhode Island School of Design. We also learned that their museum displays collections of paintings, furniture and costumes from around the world. I had no idea! I'd like to visit it sometime.

Next, Trevor and I invented our own whimsical 'Big Nose' creatures, inspired by the Big Nazo Theater Group of Providence. What fun! No surprise that Trevor's was a big-nosed rabbit. We read about the Vanderbilt family and The Breakers in Newport, which was once a home and now a museum. Through a dot-to-dot, we learned that Rhode Island has many claims to fame, including the oldest flying horse carousel, the first schoolhouse, the oldest water-powered cotton mill, the oldest Fourth of July parade, and the first circus in the United States.

Time for a craft! The 'Animal Garden' activity was inspired by the Green Animals Topiary Garden in Portsmouth. The directions included patterns for an elephant and a unicorn, but we made our own patterns. Any guesses what animal we made? Here's Trevor trimming his bunny topiary. I'm going to show you exactly how to make your own in a separate post during our upcoming Bunny Week. 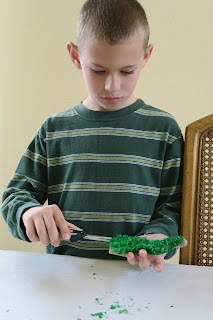 The science experiment in the Rhode Island journal was a twist on the disappearing eggshell experiment Trevor and I did back in August. This time, the goal is to drop the naked egg from an increasing height until it breaks. Messy, but fun and so interesting. Give it a try, if you dare! 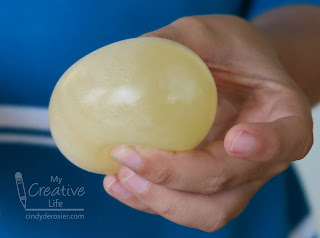 The Little Passports Rhode Island Journal is loaded with fun and educational activities. Trevor and I learned how to build toy sailboats from milk cartons, then read about Colt State Park in Bristol. We did a word search about the Italian foods that are prevalent in the Federal Hill neighborhood of Providence. We learned about important events in the history of Rhode Island, including 1790, when it became the 13th state.

Finally, it was time to cook. The recipe was for johnnycakes. Yum! 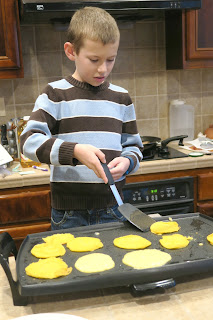 I've made johnnycakes in the classroom with students and know how prevalent they were in Colonial America, but I didn't realize that Rhode Island is famous for them now and even has a johnnycake festival! 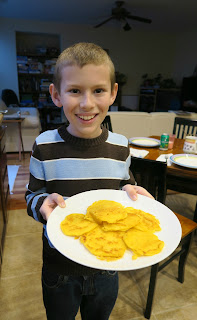 Thanks to Little Passports for another fascinating virtual journey! Trevor and I enjoyed every minute.