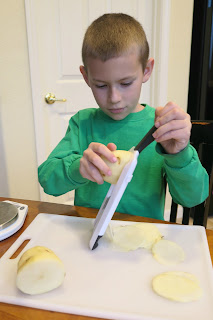 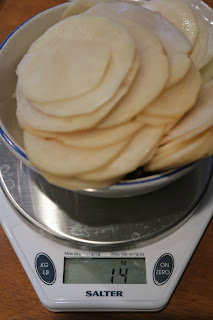 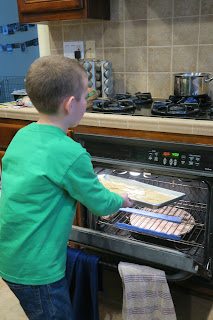 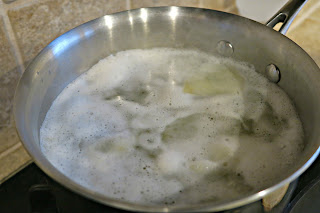 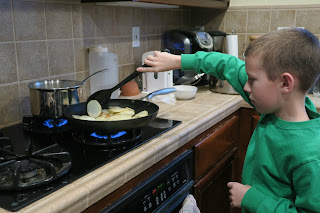 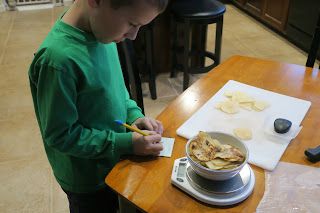 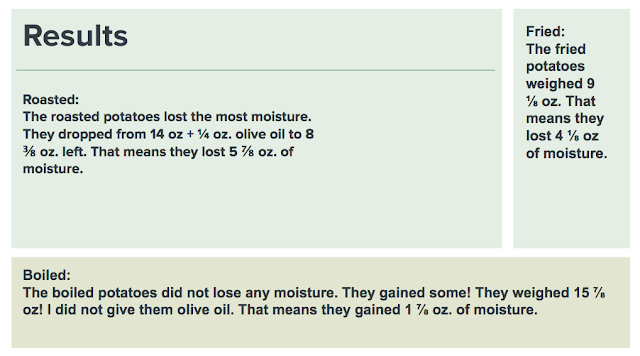 And, since you're all dying to know, I roasted 15 lbs. of potatoes for 15 people (14 adults + Trevor) for Christmas and it was way too many with all the other dishes I served, even with the moisture loss. Now I know!
Posted by Cindy deRosier at 5:00 AM
Email ThisBlogThis!Share to TwitterShare to FacebookShare to Pinterest
Labels: Recipes