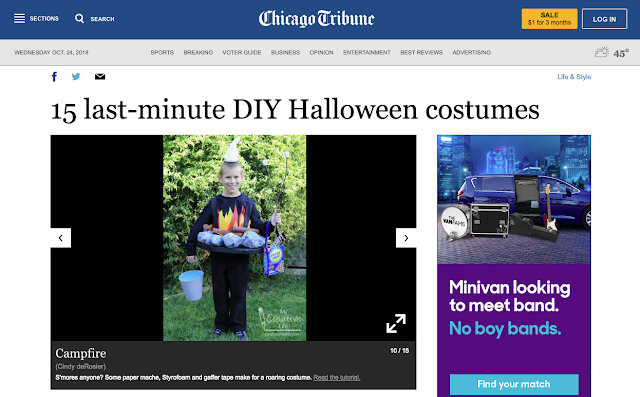 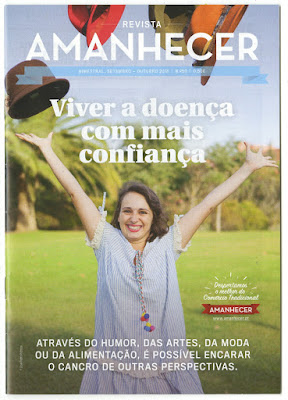 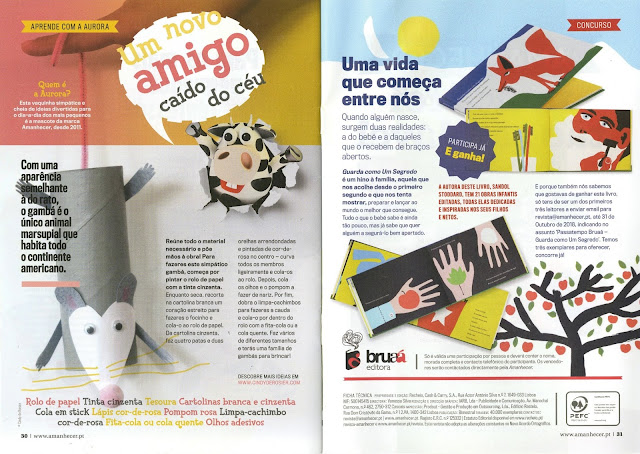 Oh, and the answer to the question about what campfires and opossums have in common? Well, besides both being projects I recently had published, they are both nocturnal, and they appear together in a traditional folktale.
Email ThisBlogThis!Share to TwitterShare to FacebookShare to Pinterest
Labels: Amanhecer Magazine, Chicago Tribune, Crafts for Kids, publications