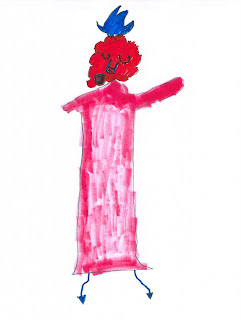 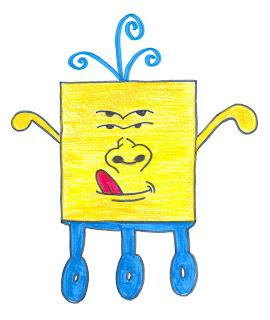 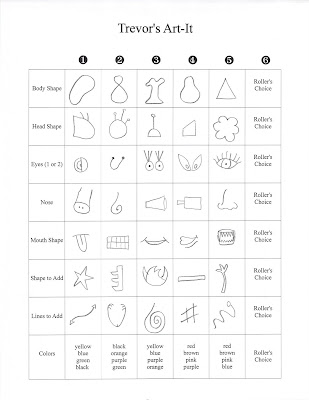 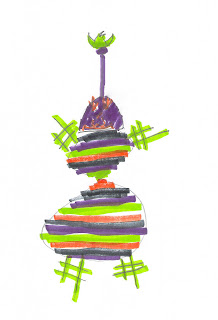 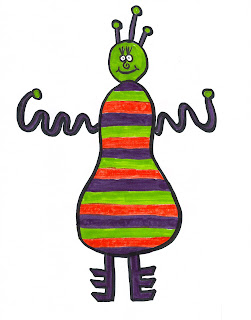 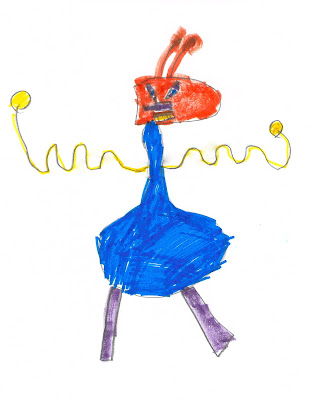 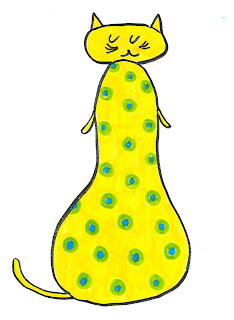 We had so much fun with these!  Best of all, they have really sparked Trevor's creativity and he's no longer asking me for ideas of what to draw.  Win-win!
Email ThisBlogThis!Share to TwitterShare to FacebookShare to Pinterest
Labels: Crafts for Kids