You might remember a post from a few years ago in which our family played a version of Guy's Grocery Games that we called Trevor's Tasty Tournament. In it, we recreated three of the wacky games that the contestants on the show face. It was a really fun challenge and we had a delicious 3-course meal. We did not include the money round at the end, where the winning contestant races around Flavortown Market finding five grocery items based on clues. But that's exactly what I used to give Trevor money for his 16th birthday.
On the show, players compete for up to $20,000 in cash by shopping Flavortown Market. Obviously, we weren't giving Trevor that much money and we don't have access to the market. Instead, Trevor unwrapped this: 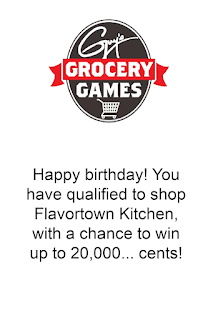 I explained that there were 5 clues on the dining room table, each worth 4000 cents (aka, $40). His job was to read a clue out loud, then race into the kitchen and bring back the correct item. 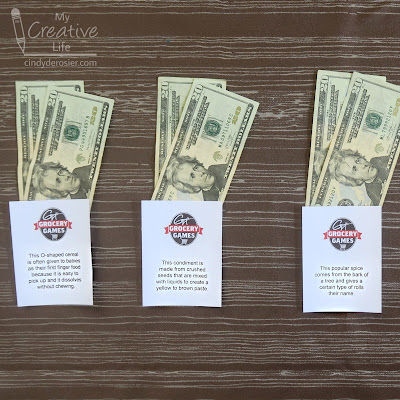 Here is each card, in case you'd like to test yourself before I give the answers away. 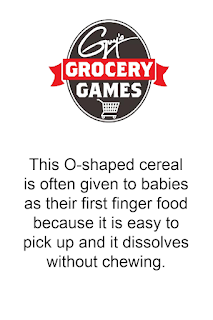 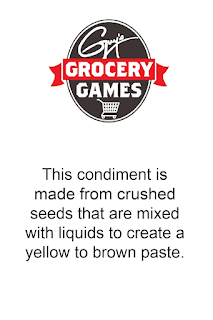 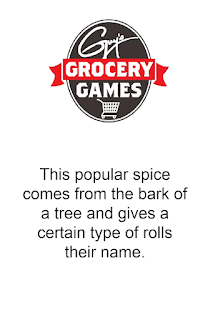 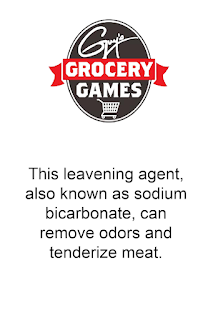 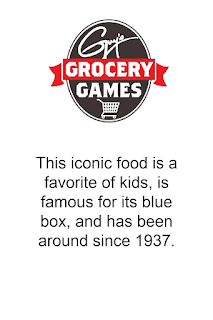 Trevor read the first clue and was back with the Cheerios within seconds. He read the next and returned quickly with the mustard. 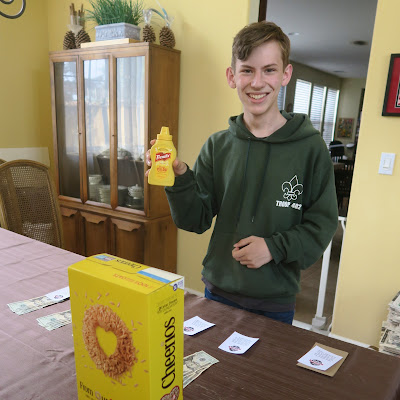 It took him a bit longer to find the cinnamon and he struggled trying to figure out the baking soda. He didn't know the answer to the Mac n Cheese, so he just brought back every blue box he could find. In the end, he earned his 20,000 cents. 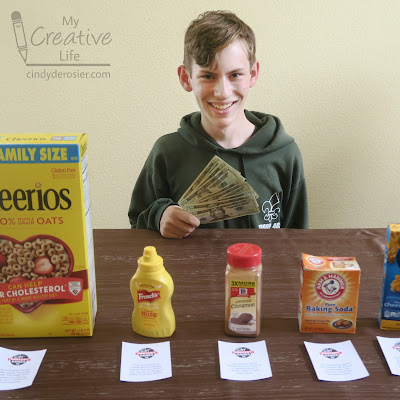 This was so much more fun than just handing him money would have been, and it only took me about 20 minutes of work to design the the clue on PicMonkey and print them out. It was well worth it. It was a lot of fun watching him race around the kitchen in a panic, playing a game he'd watched so many times on TV.
If you're looking for more creative ways to give cash, check out my Money Gifts page. You'll find over 30 fun ideas.
Email ThisBlogThis!Share to TwitterShare to FacebookShare to Pinterest
Labels: birthday, money gift, printable, Trevor